Yes this true, but I have cheated a bit. With the battlefront plastics there's actually almost a complete upper half for each tank. With just the exhausts needing to be added extra. Those I moulded using Instant Mold and Green Stuff.

With the addition of some magnets I now have interchangeable upper hulls meaning I can make up 5 SU85s or 5 SU100s as required. 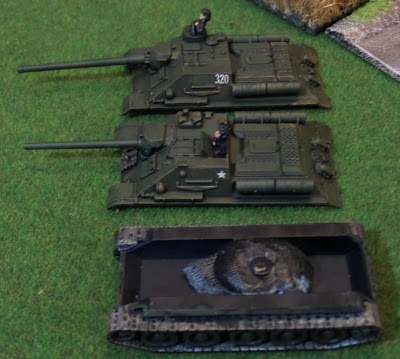 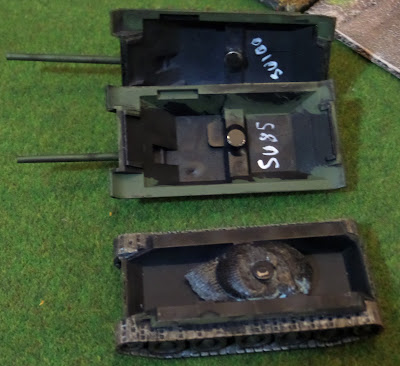 And some closer shots. 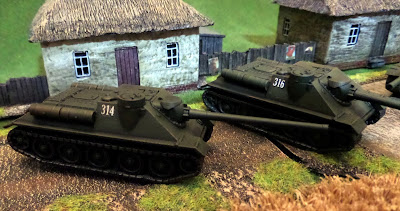 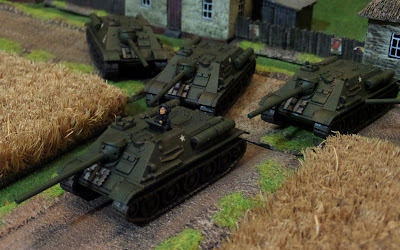