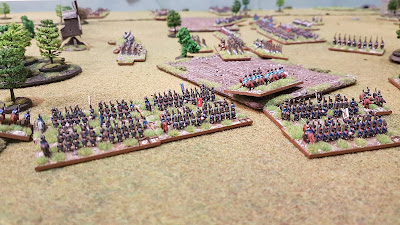 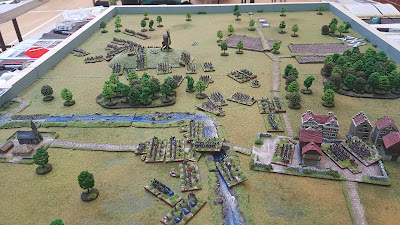 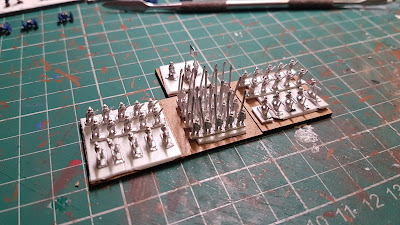 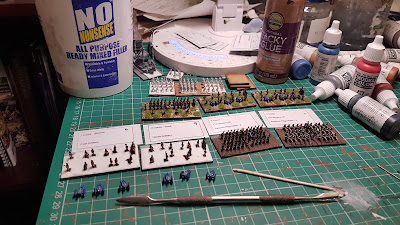 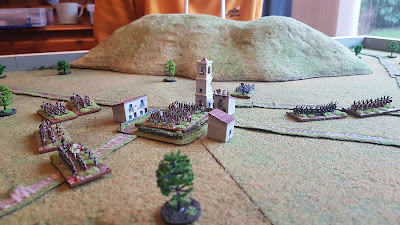 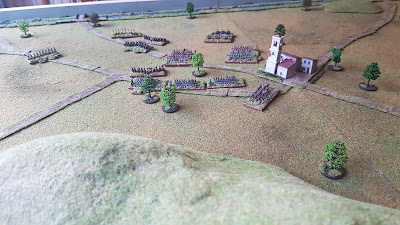 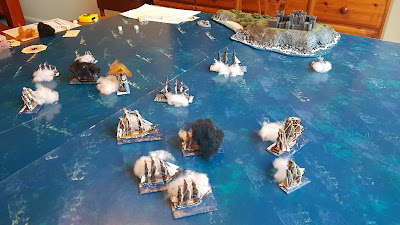 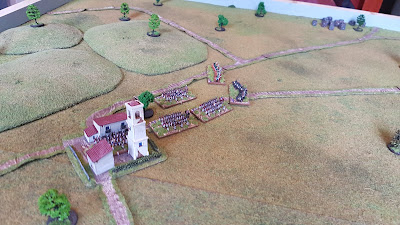 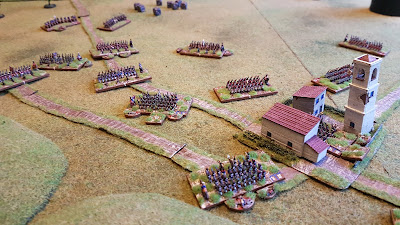 So, please do come and say hello to us at Hammerhead and get a game in!
Posted by Richard Heath at 16:45 2 comments: