Frostgrave boards, Gothic Church and other Work in Progress

I mentioned in the last post that I also have several Hirst Arts based items currently in progress.

There's a Gothic Church, basically identical to the standard Hirst Arts one with some extra internal detailing. This will have a roof cast from the pan-tile mould. Maybe not normal for a church in the gothic style, but I like it.

Also there are a set of boards for the main Frostgrave table I'll be putting on at the Derby World Wargames in October. This will be an open chance to come and play Frostgrave. We'll have starter warbands ready and invite existing players to bring along their warbands for pickup games.

The boards are based on the MDF set from TTCombat. I have 16 boards, enough for the 3ft x 3ft and 2ft x 2ft boards at Derby and with an additional purchase of a double set I'll have enough for two 3ft x 3ft boards. (The dungeon will also be present at the Derby show.)

In addition to this I've built up the standard Small Fieldstone Bridge which will cross the small canals I have in the boards. I've also built what will probably be the last (at least for now) part of the walkway system. 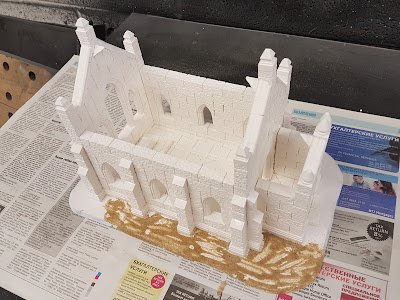 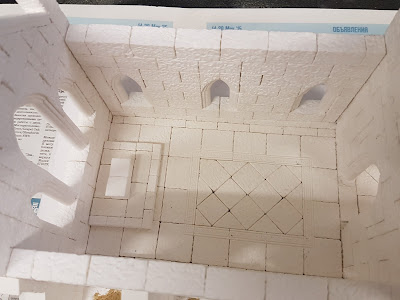 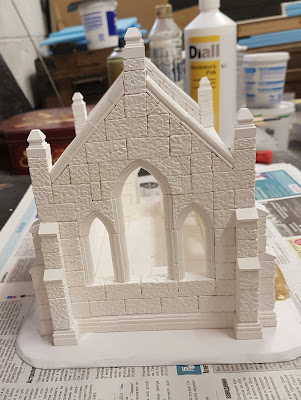 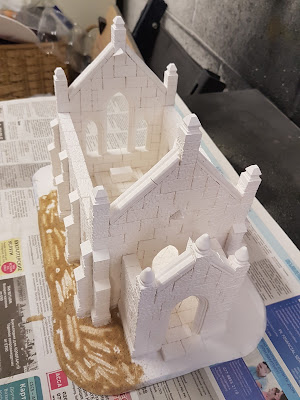 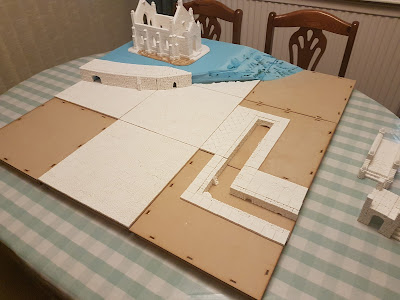 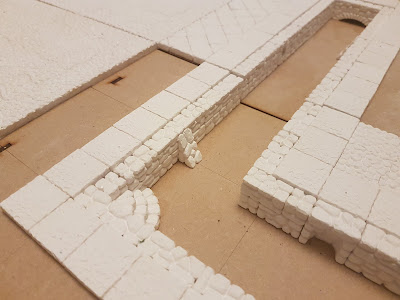 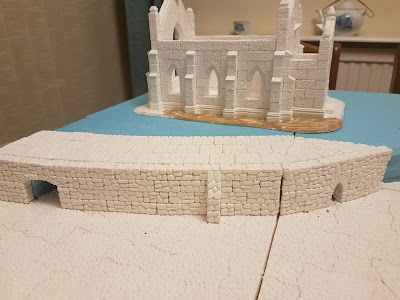 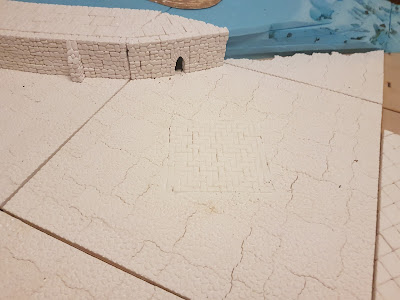 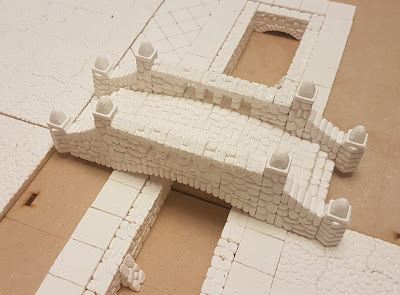 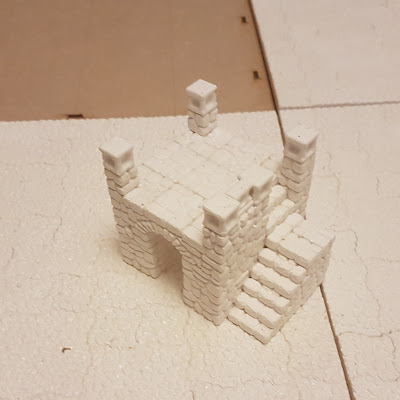 My Hirst Arts obsession continues... with a week off work to recover from a hernia operation has meant plenty of time to work on models between resting. There are loads of projects ongoing and I'll post work in progress pictures of each soon.

First up though are the completed bits which are the prison cells, dead ends and the water room for my Frostgrave dungeon, plus a large bridge for my walkway set.

(Skeletons are from the Wargames Factory Skeleton Warriors boxed set) 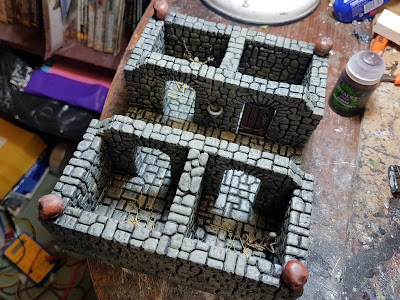 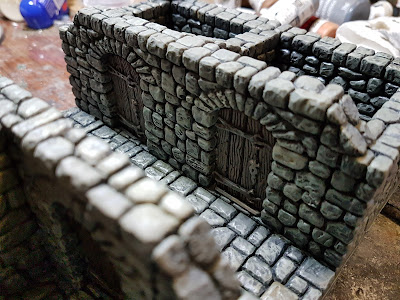 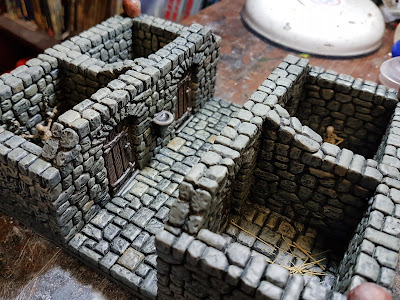 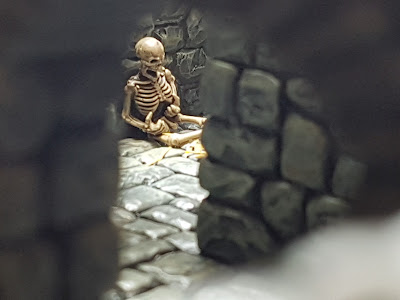 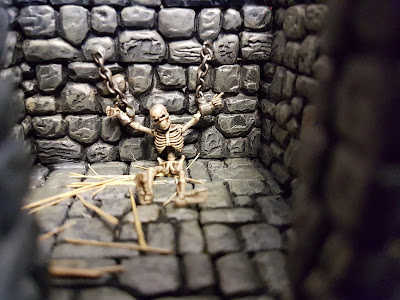 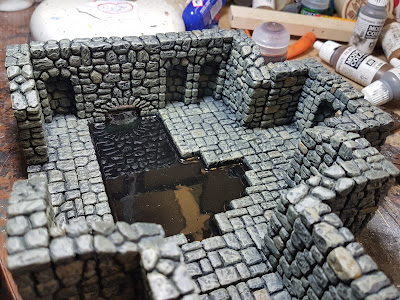 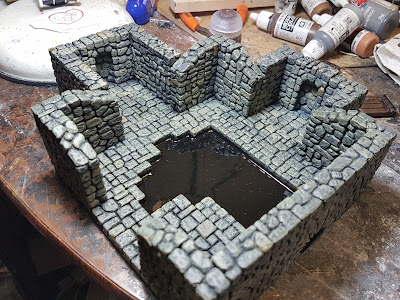 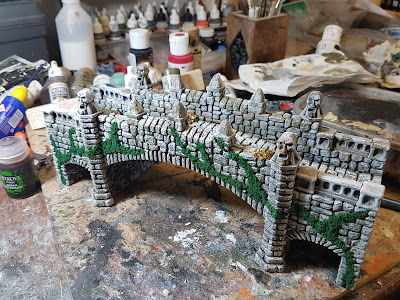 Posted by Richard Heath at 18:32 No comments: