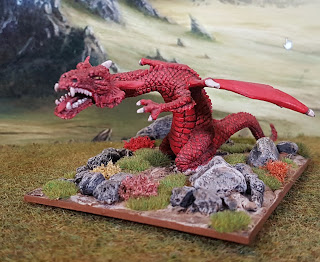 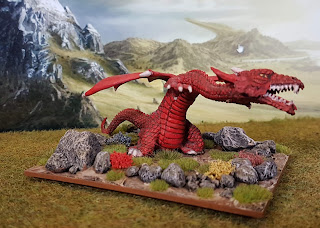 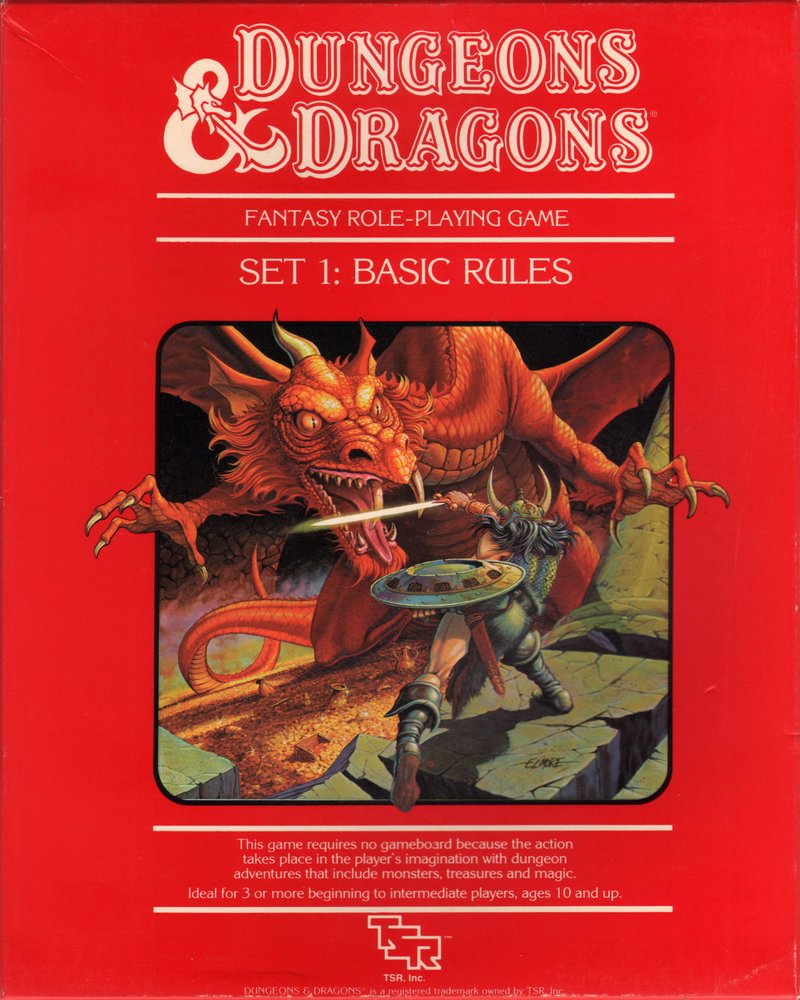 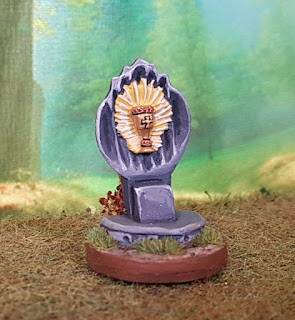 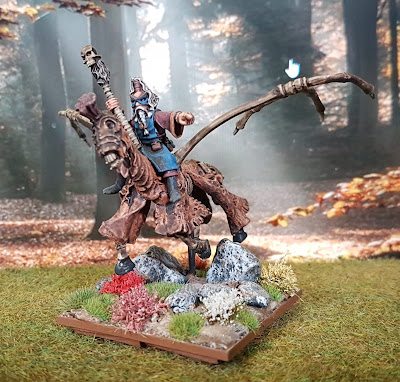 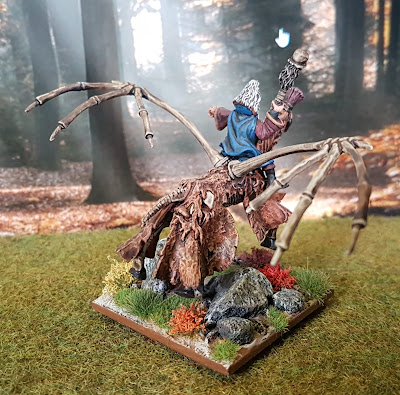 There'll be the Vyazma 1812 game I've run at other shows and you are welcome to drop in and try your hand at that. But it's a complex game and will take all day to play!

If you fancy something more manageable I'll be running a short training game. This will take about 45 minutes to play and will introduce the game to new players. The scenario is based on the Battle of Arroyo Molinos on 28th October 1811 and features General Hill's combined force of British, Portuguese and Spanish versus a small French force under General Girard.

So if you would be interested in finding out about Blücher in 6mm come and say hello!

Posted by Richard Heath at 18:23 No comments: