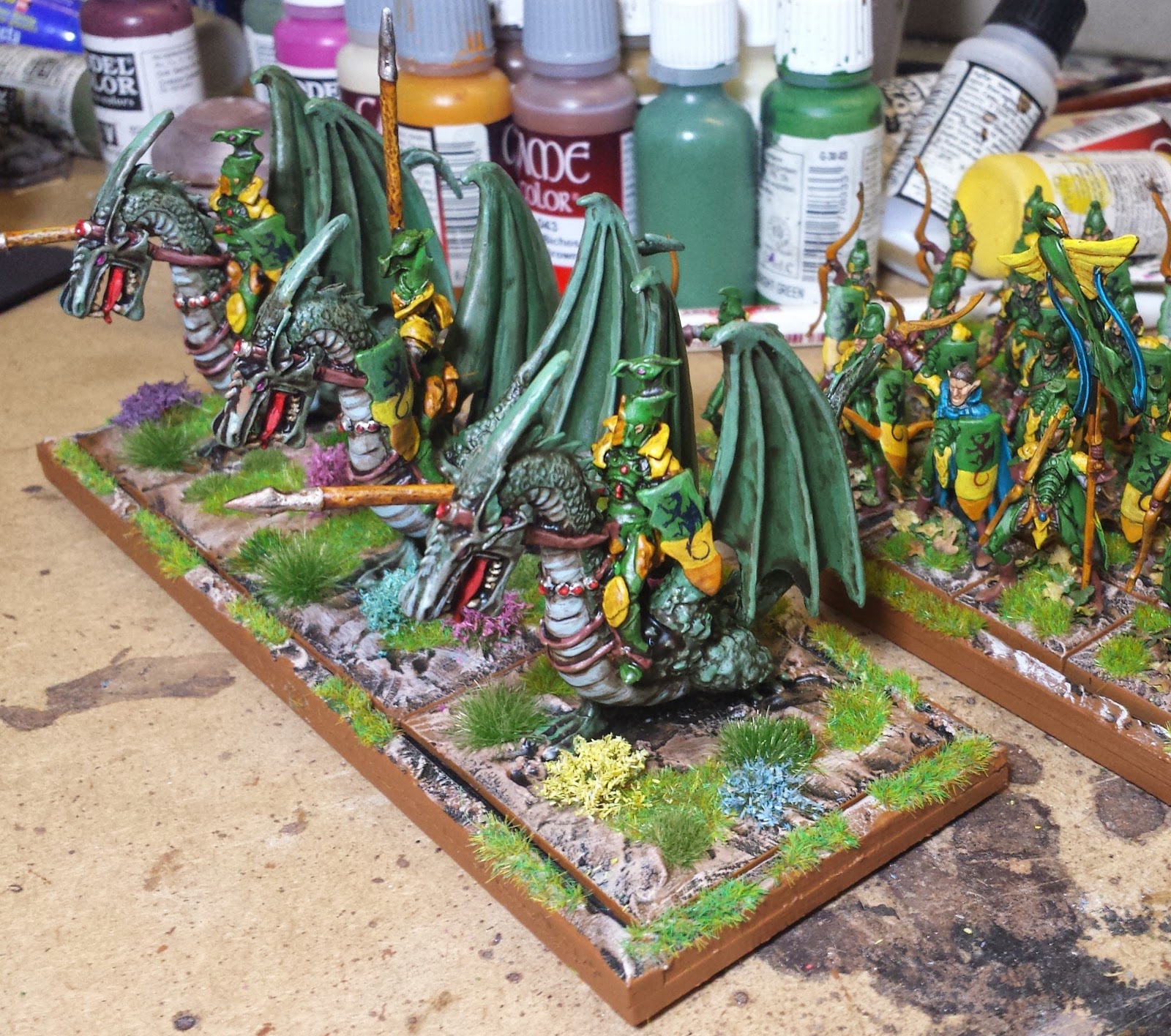 I'm really pleased with how they've come out and the three have taken a lot less time than I thought they would! 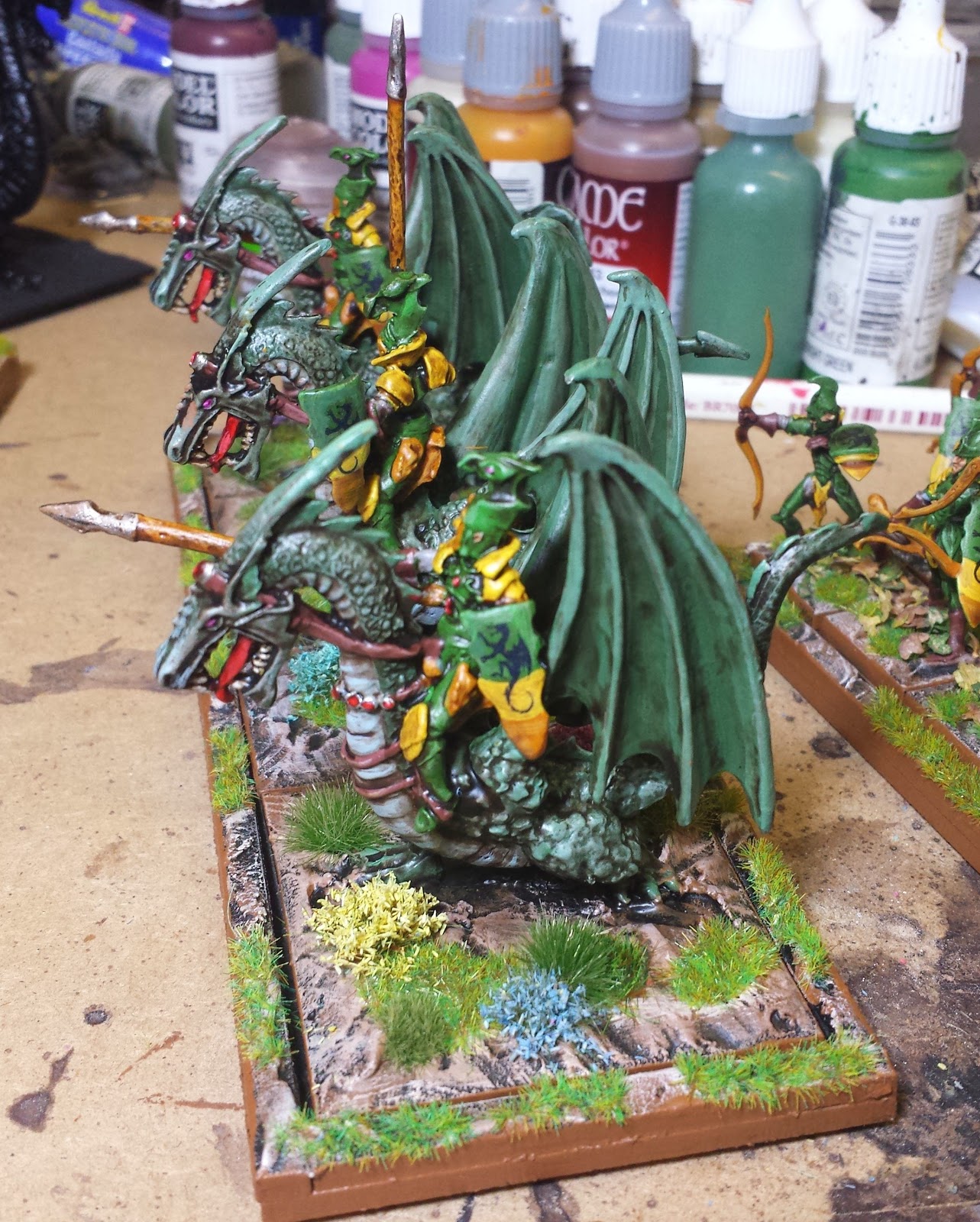 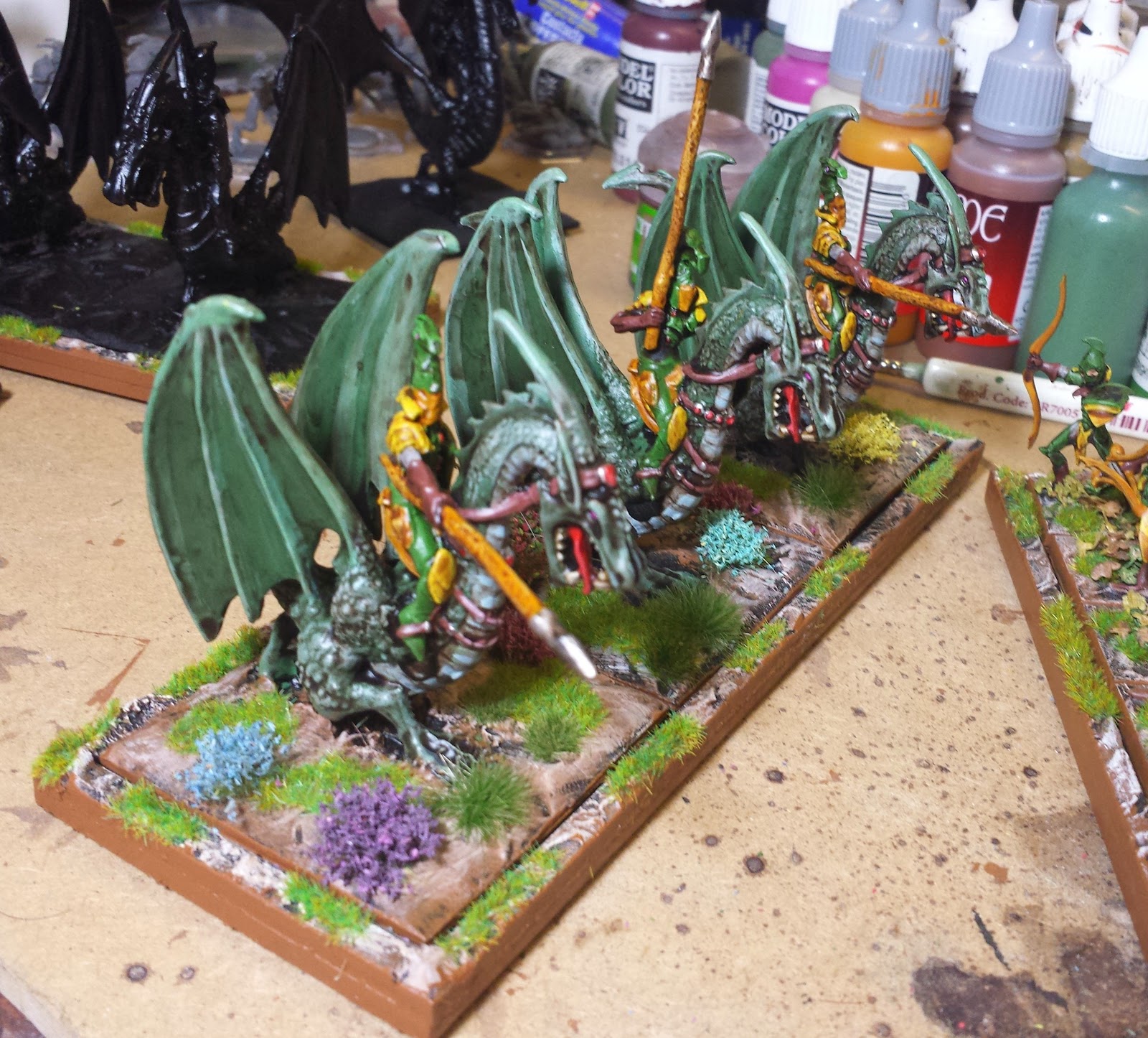