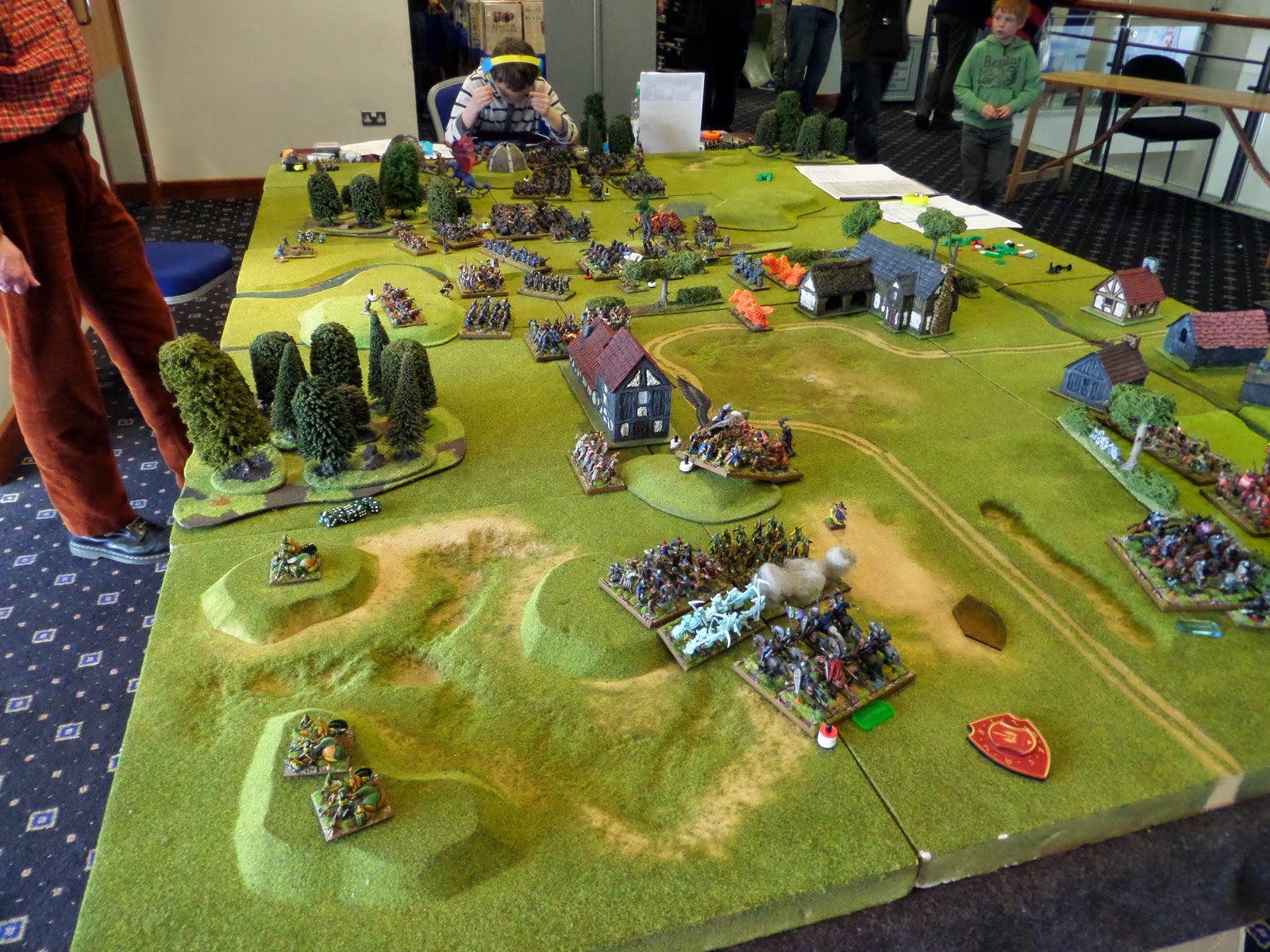 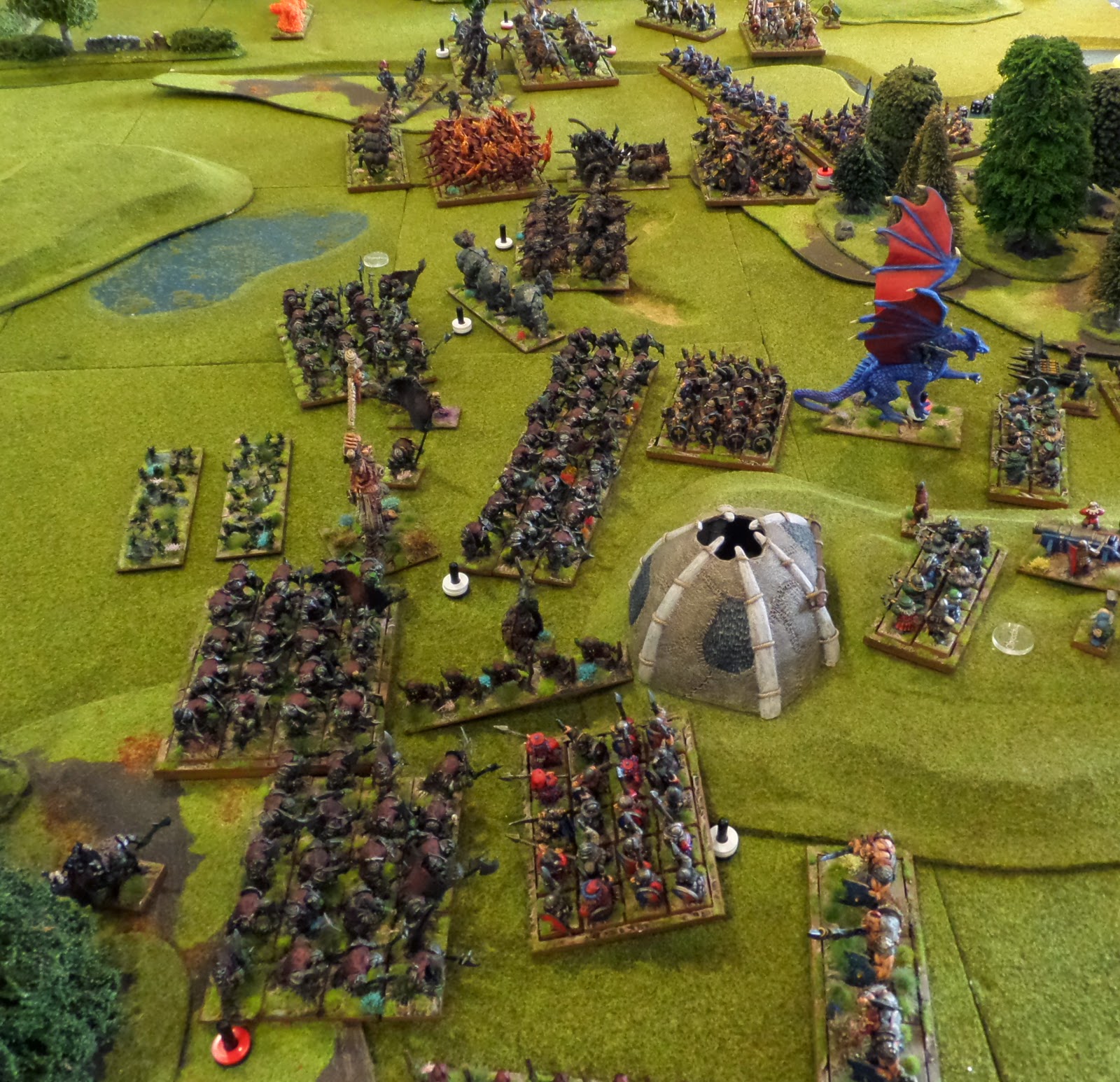 During the day we managed to complete 6 turns each and the game was won by Good who controlled 3 objectives to Evil's 2. 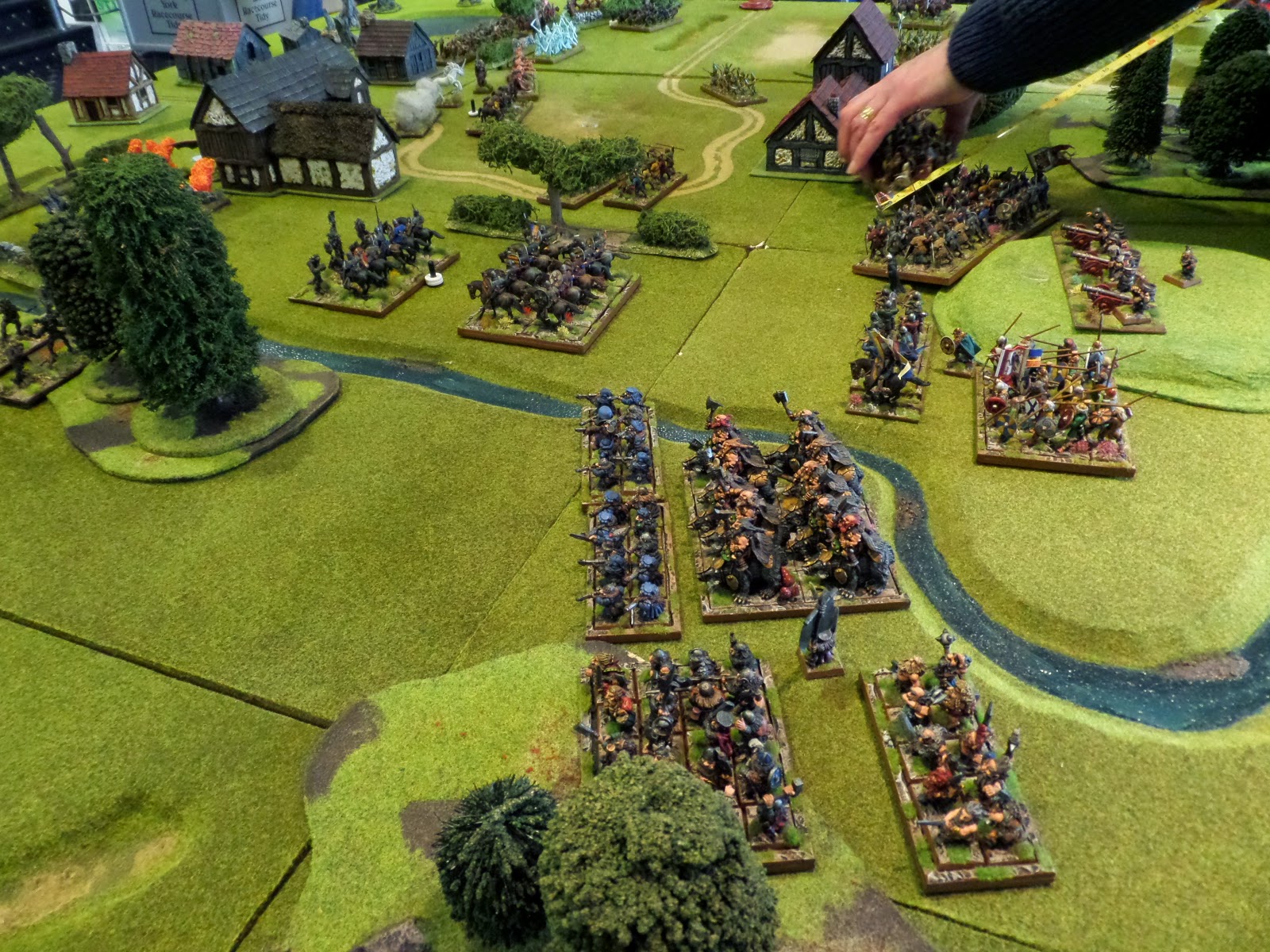 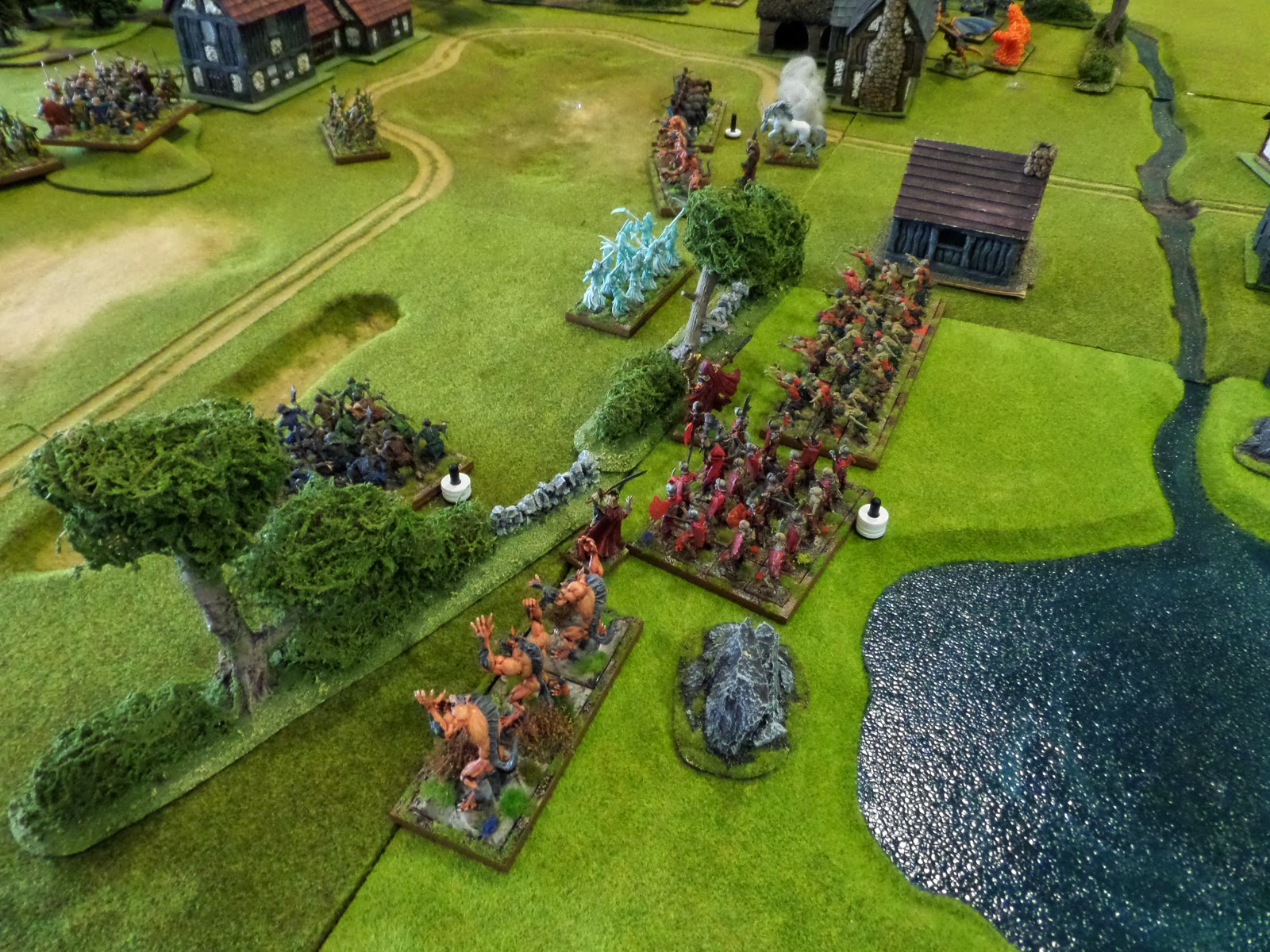 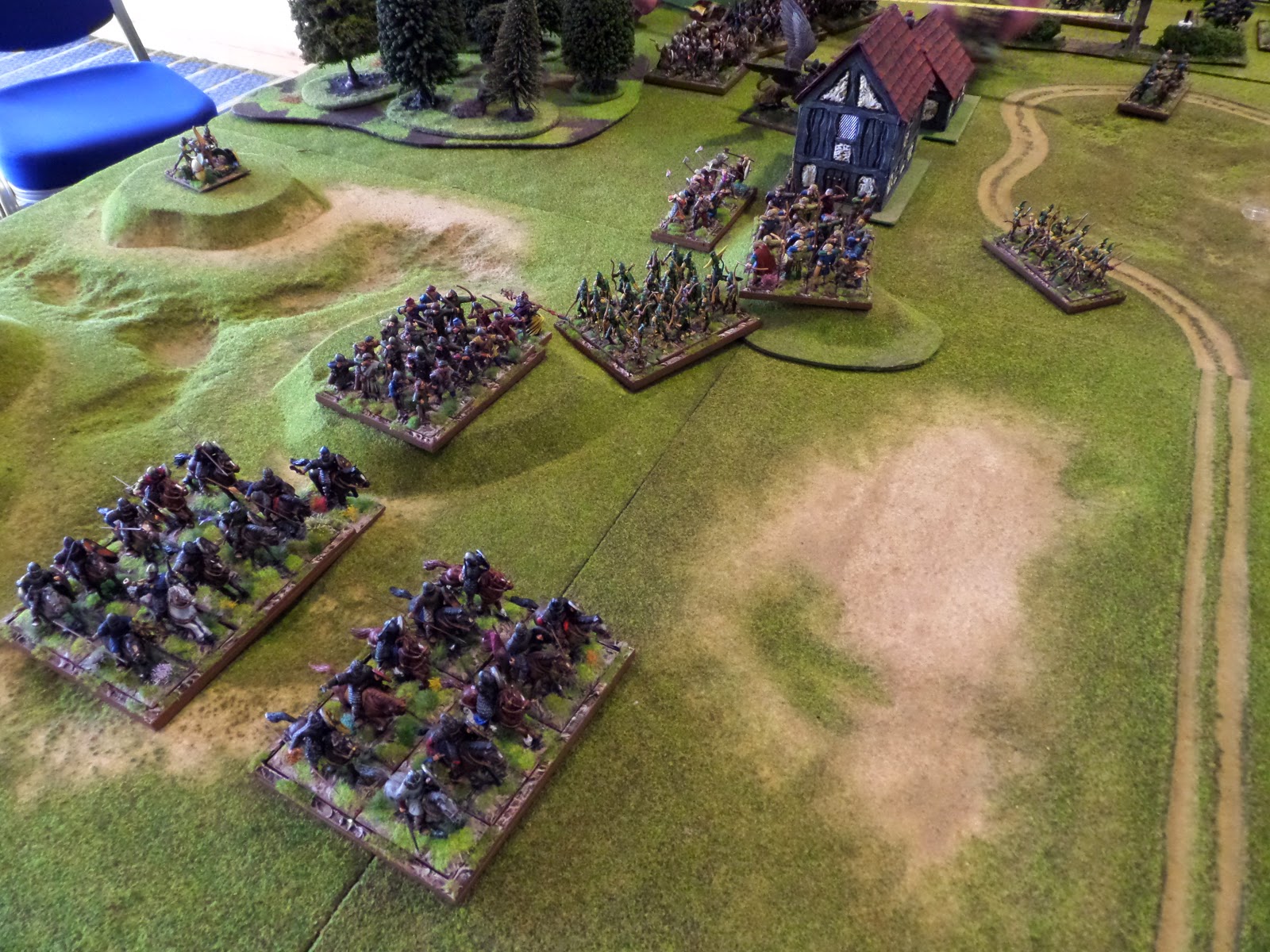 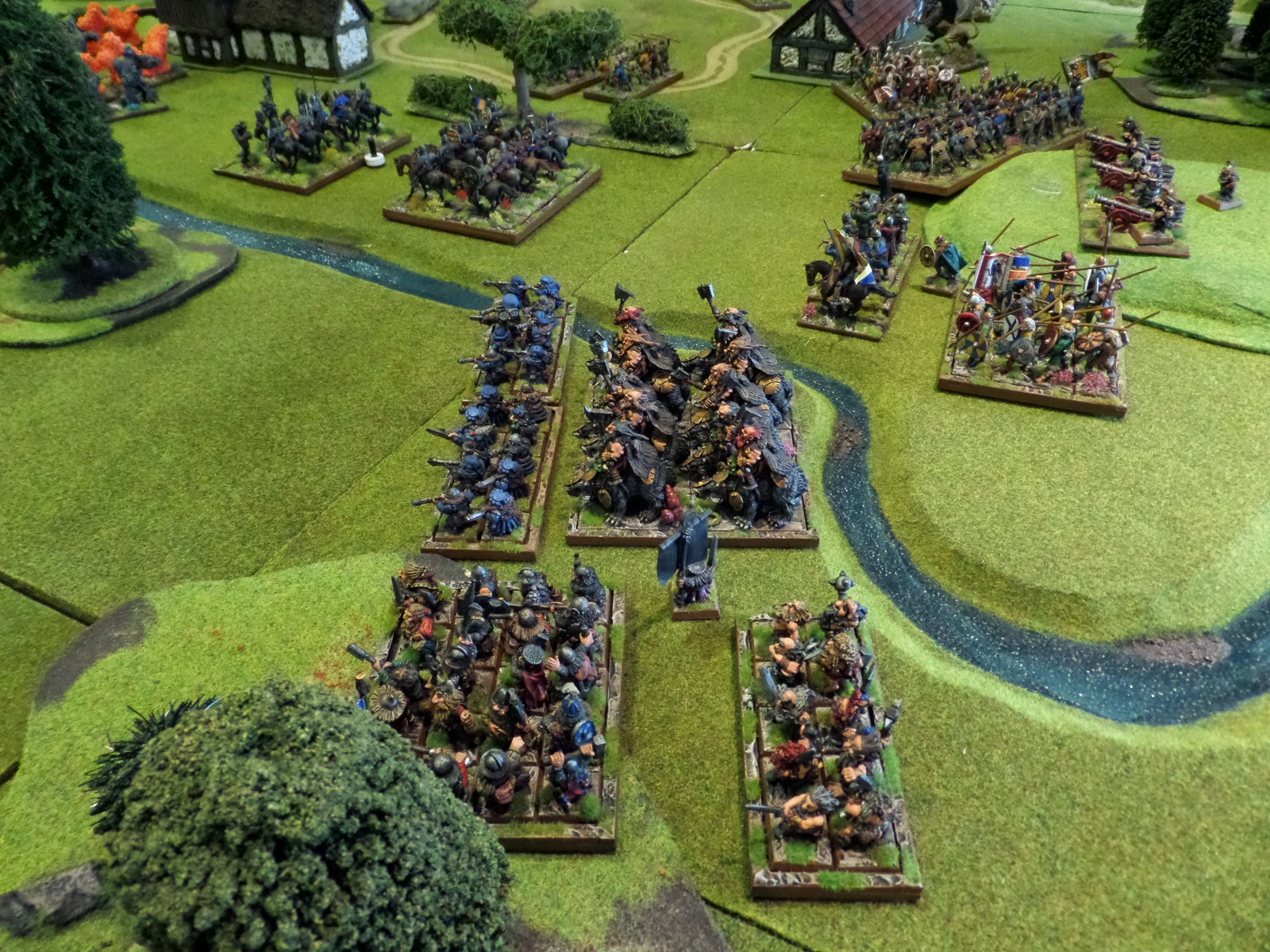 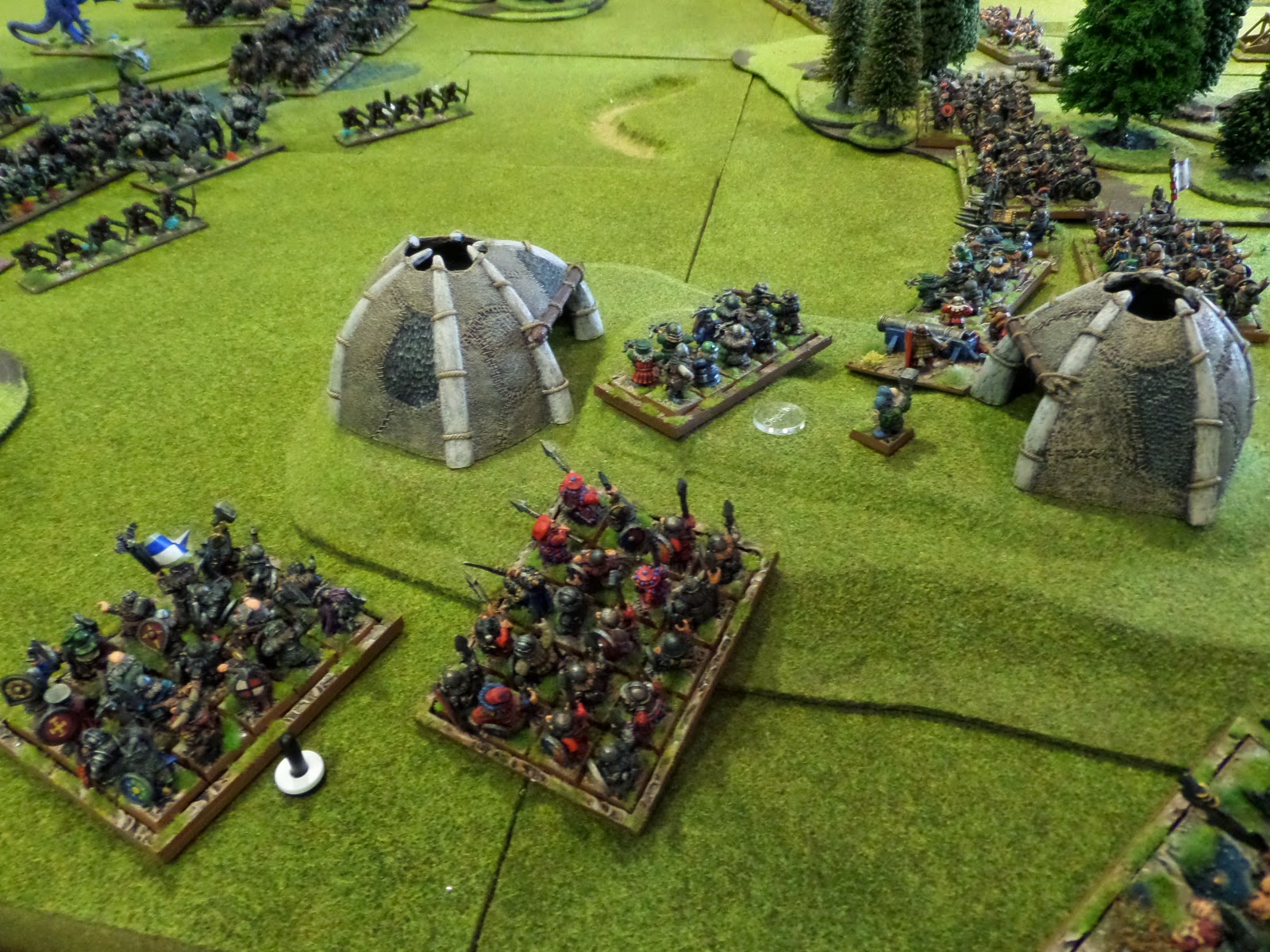 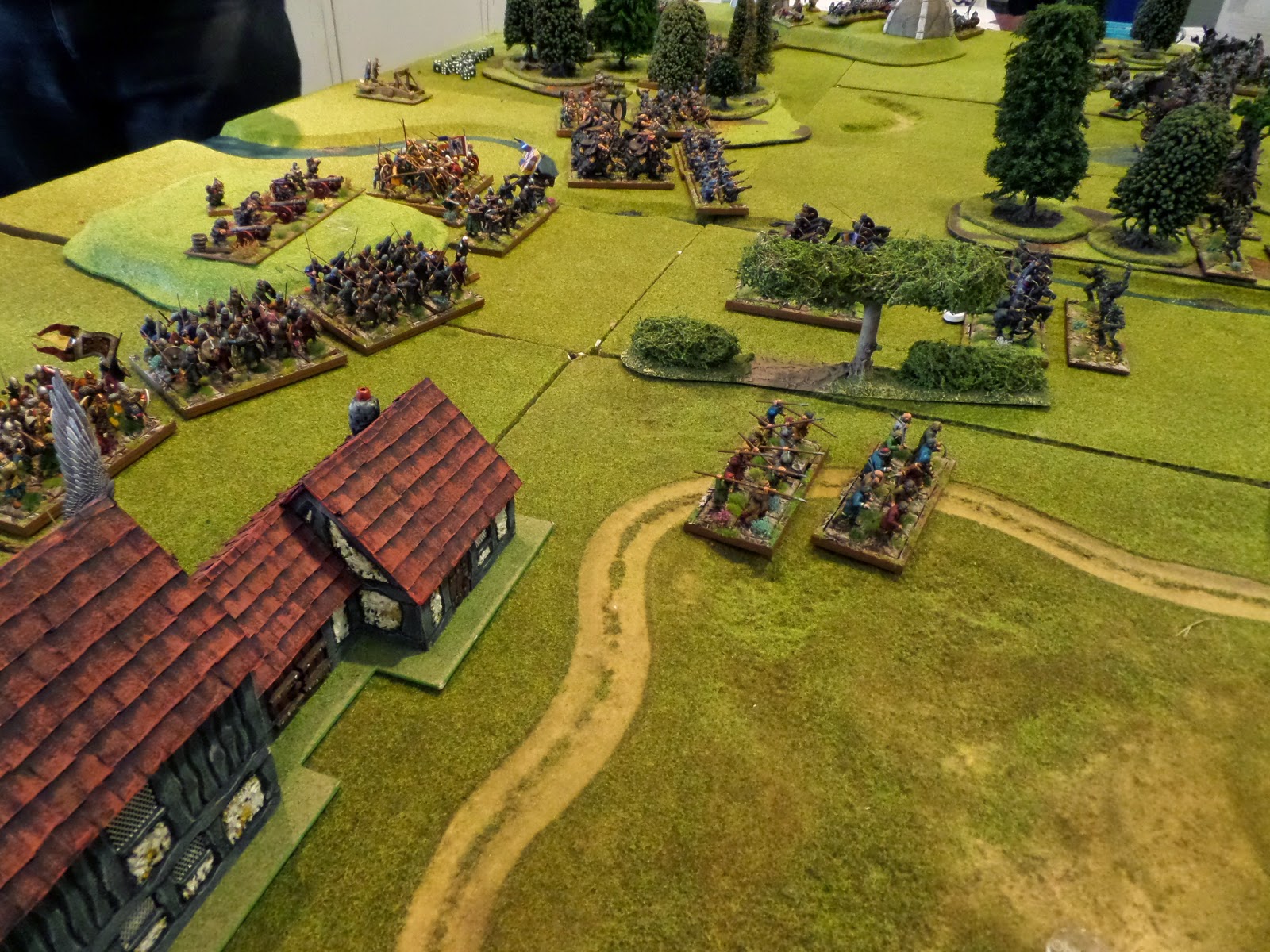 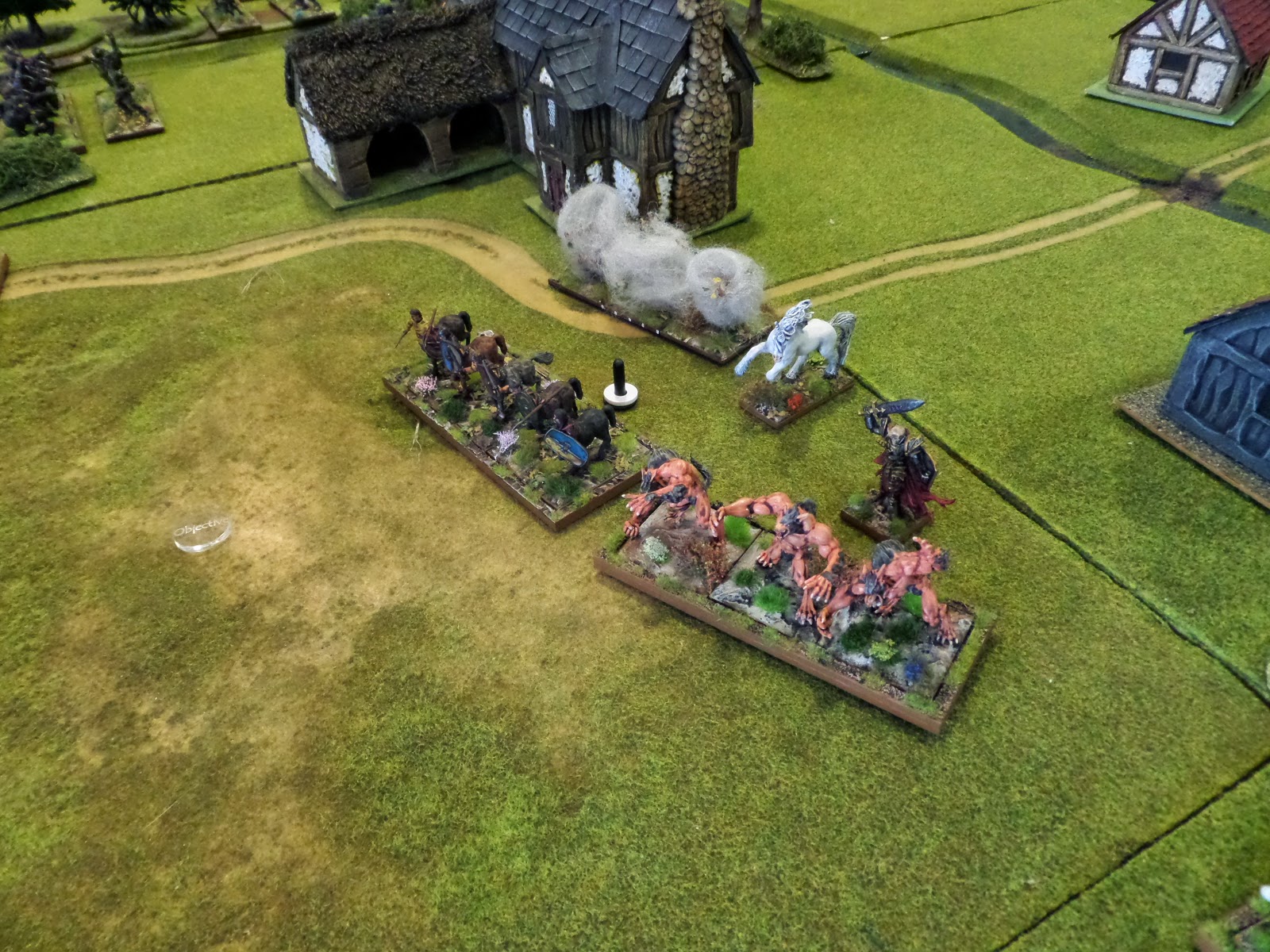 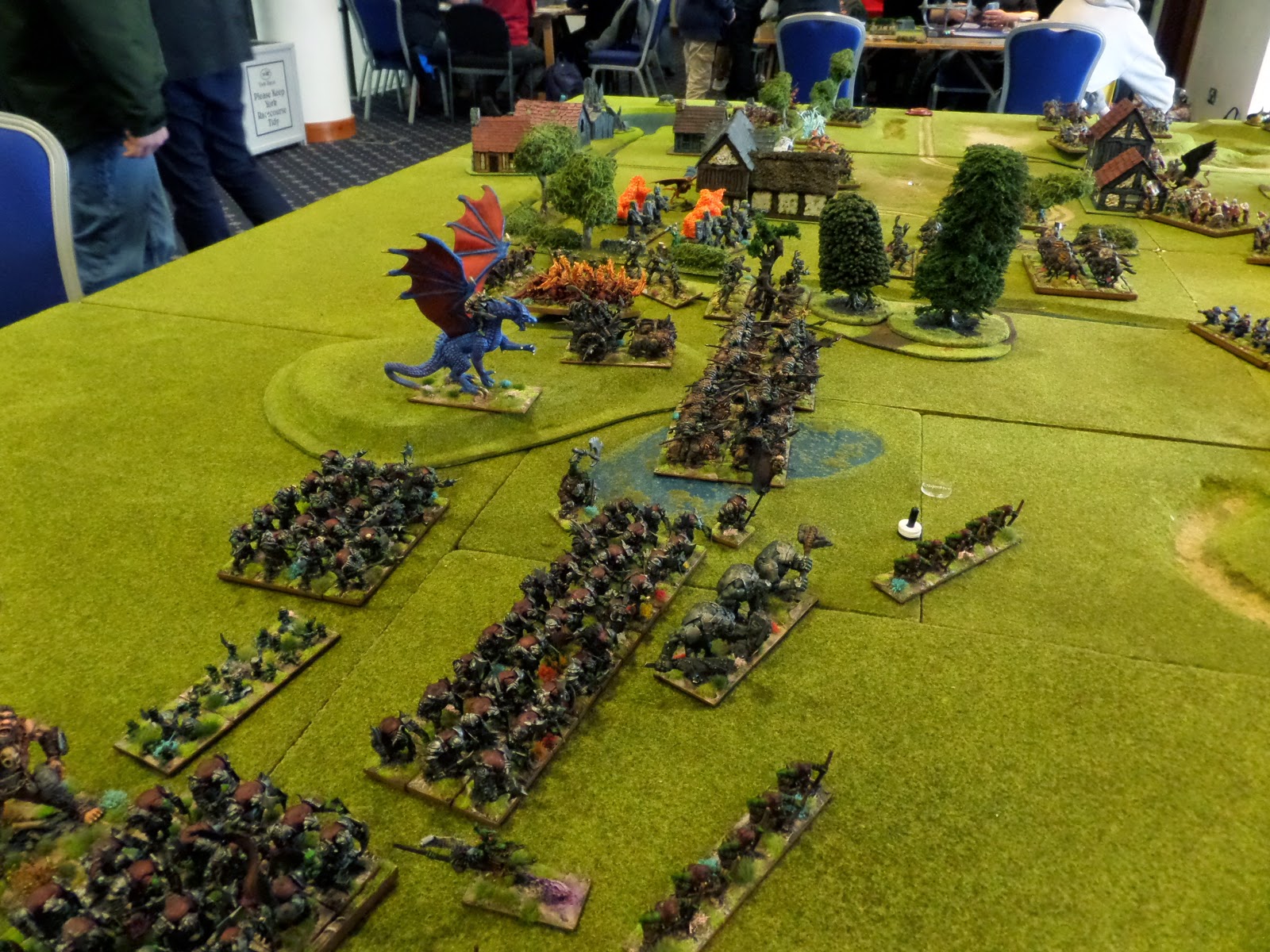 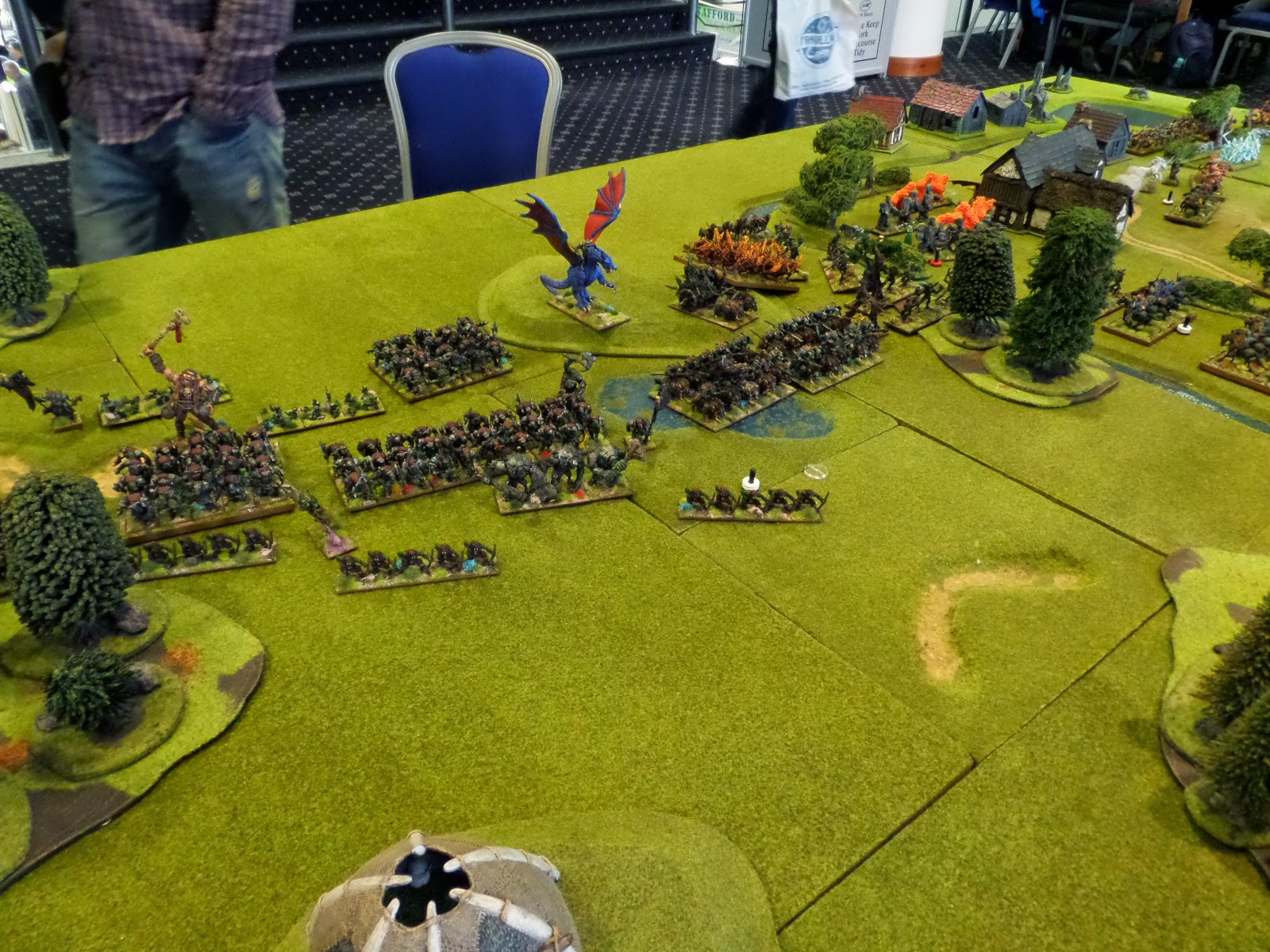 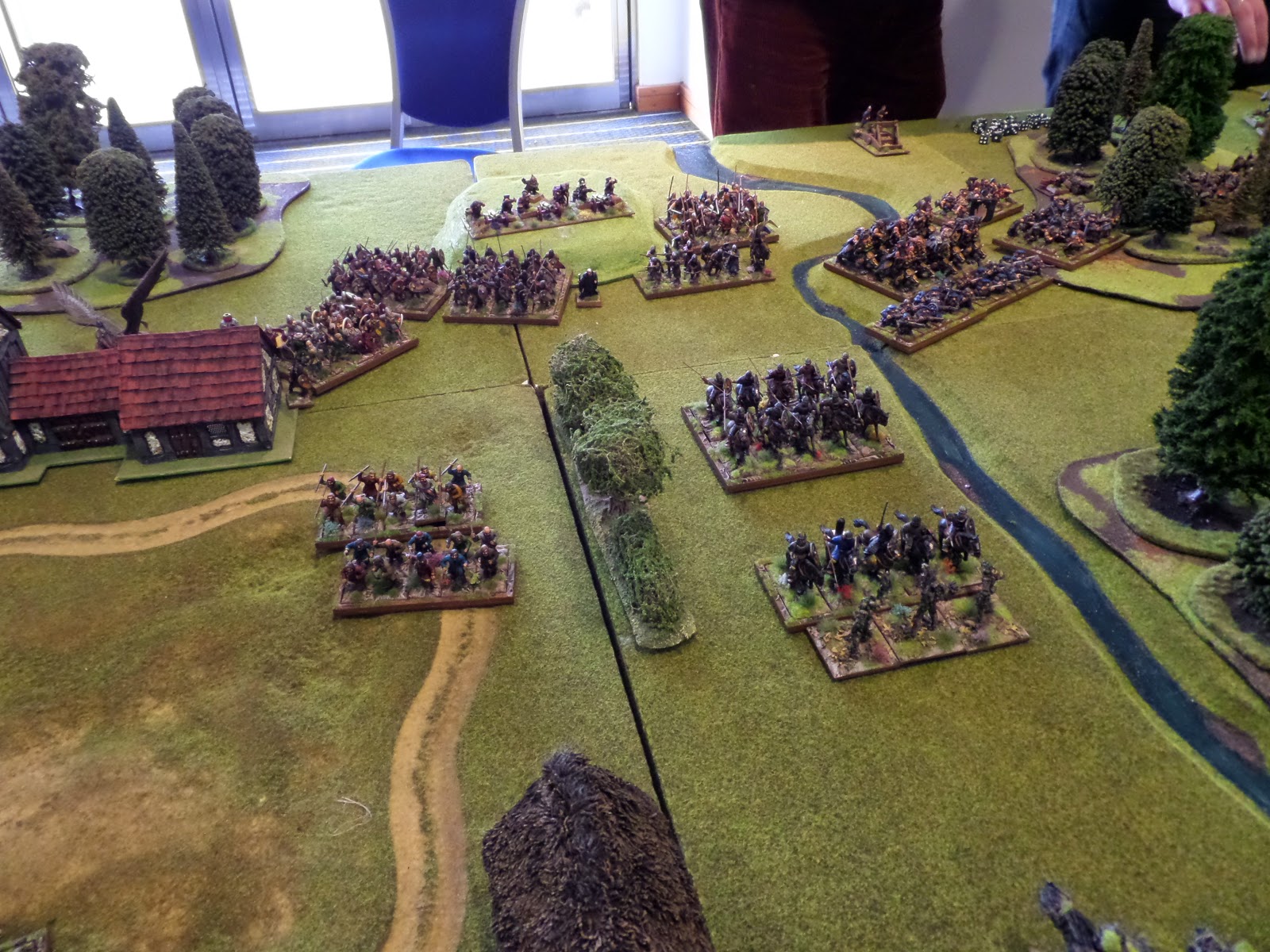 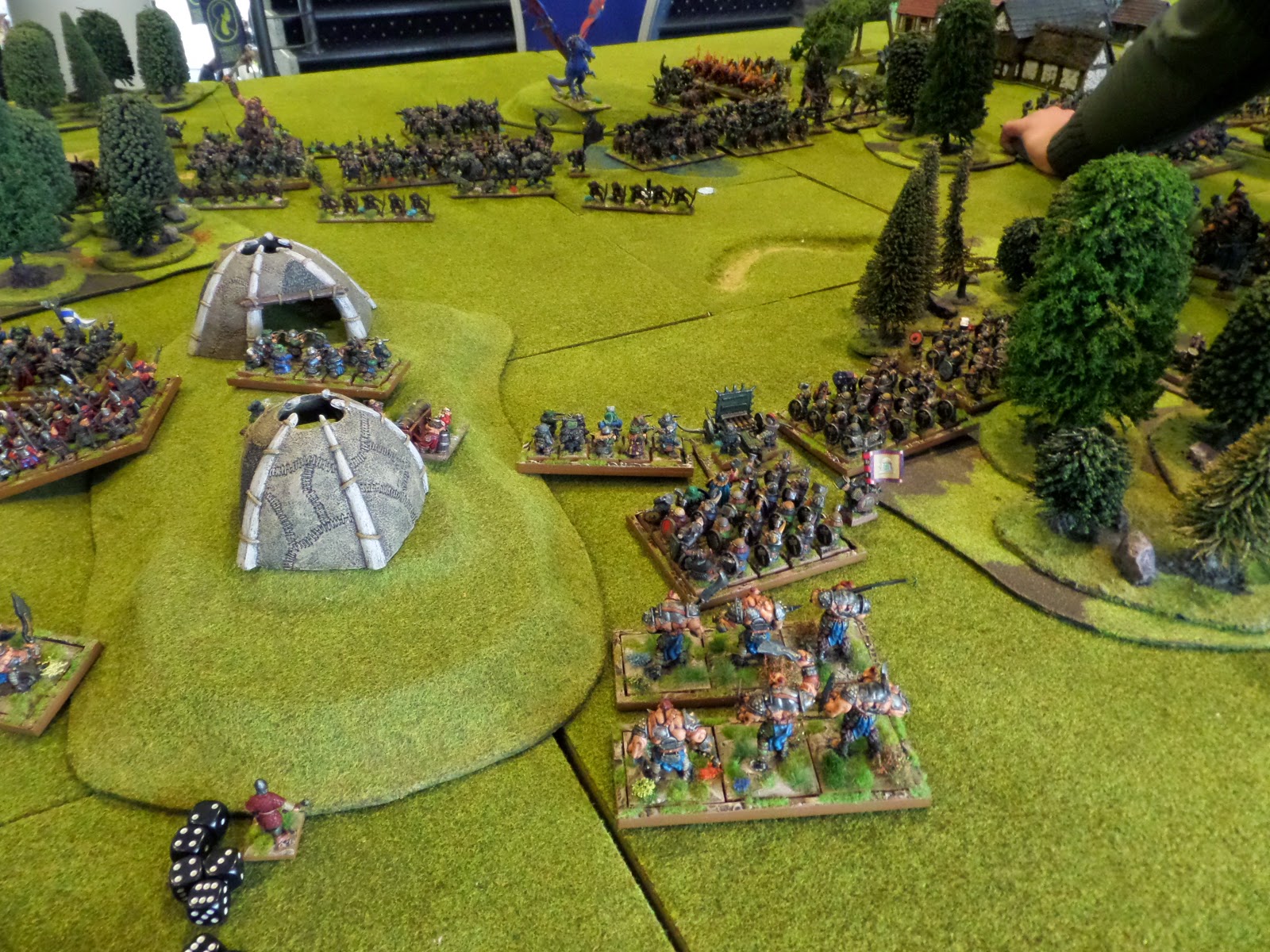 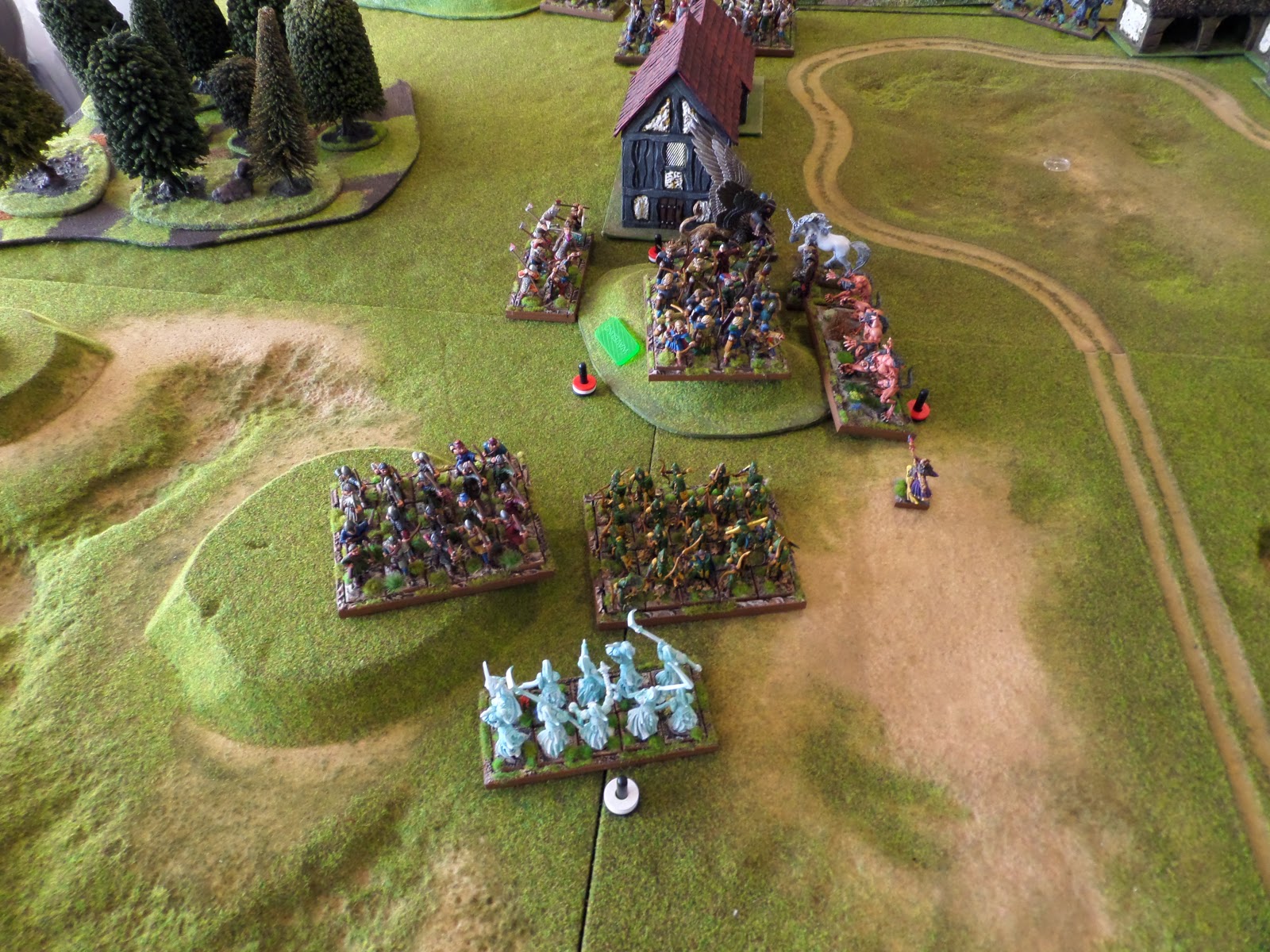 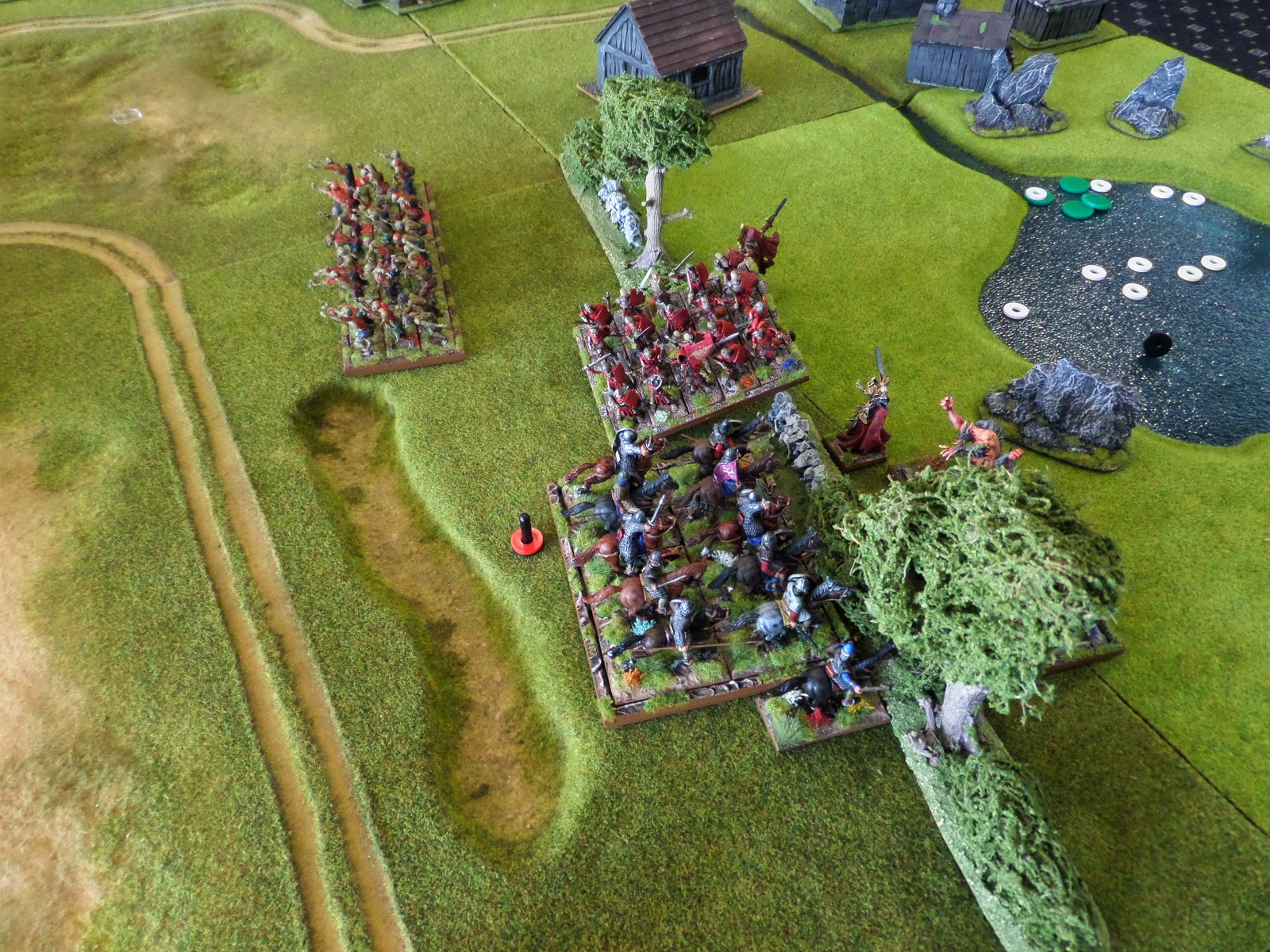 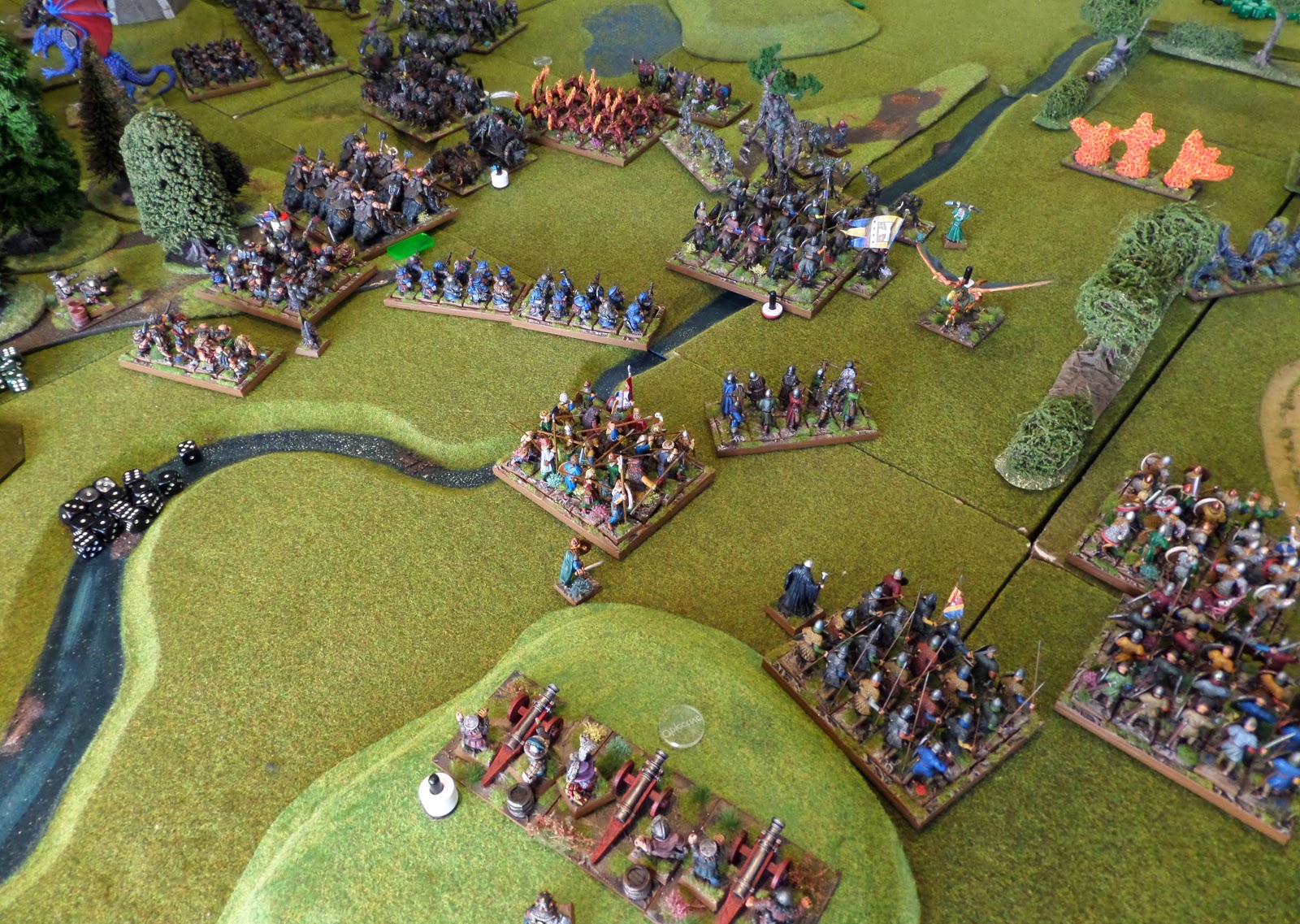 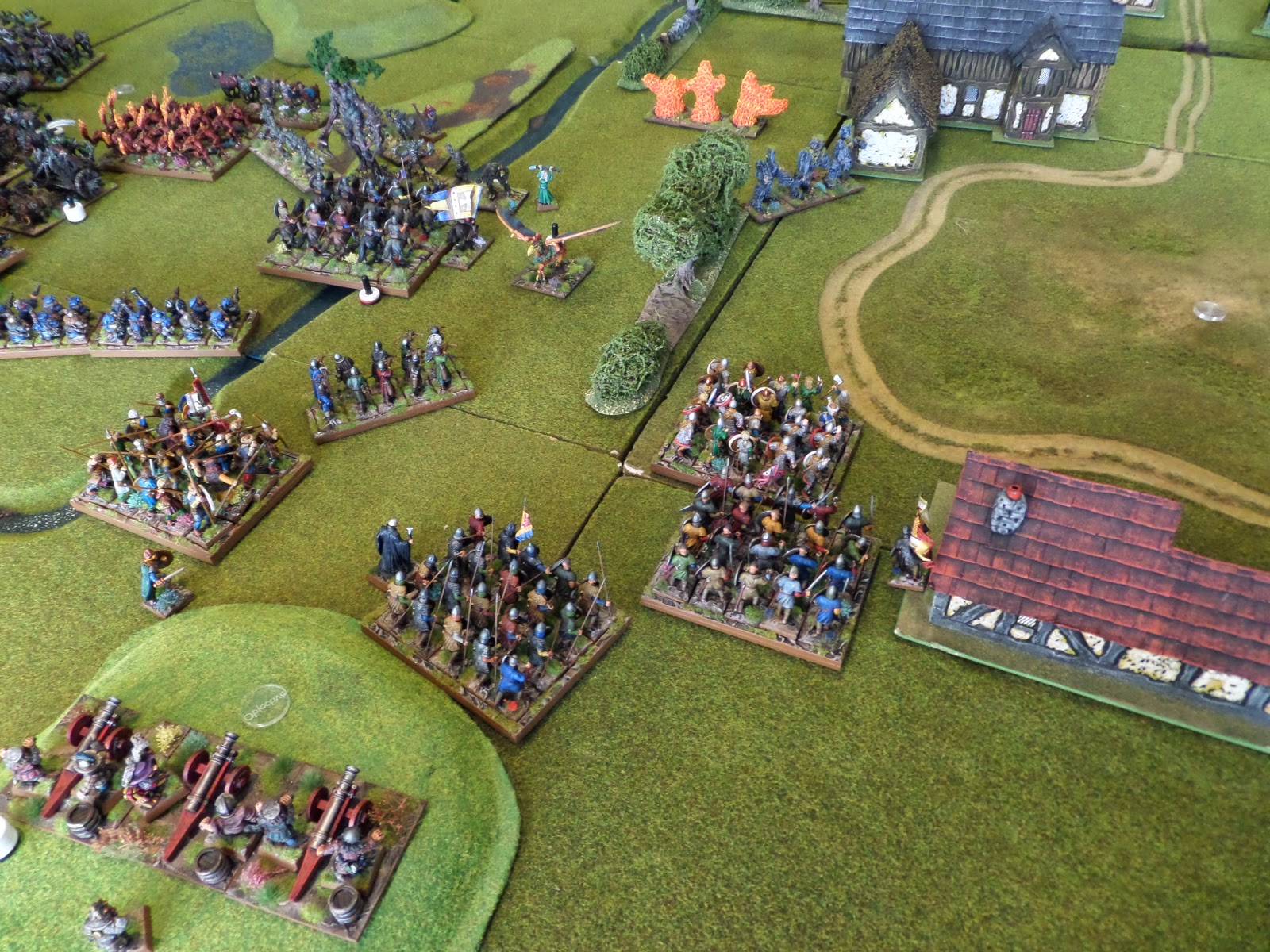 Man of the Match has to go to the Death Chicken/Cockatrice/Basilisk who was the target of almost every shot from the Dwarves cannons and thanks to two snake-eyes nerves rolls was still around at the end of the game with 22 damage on him and able to take on Merlin. 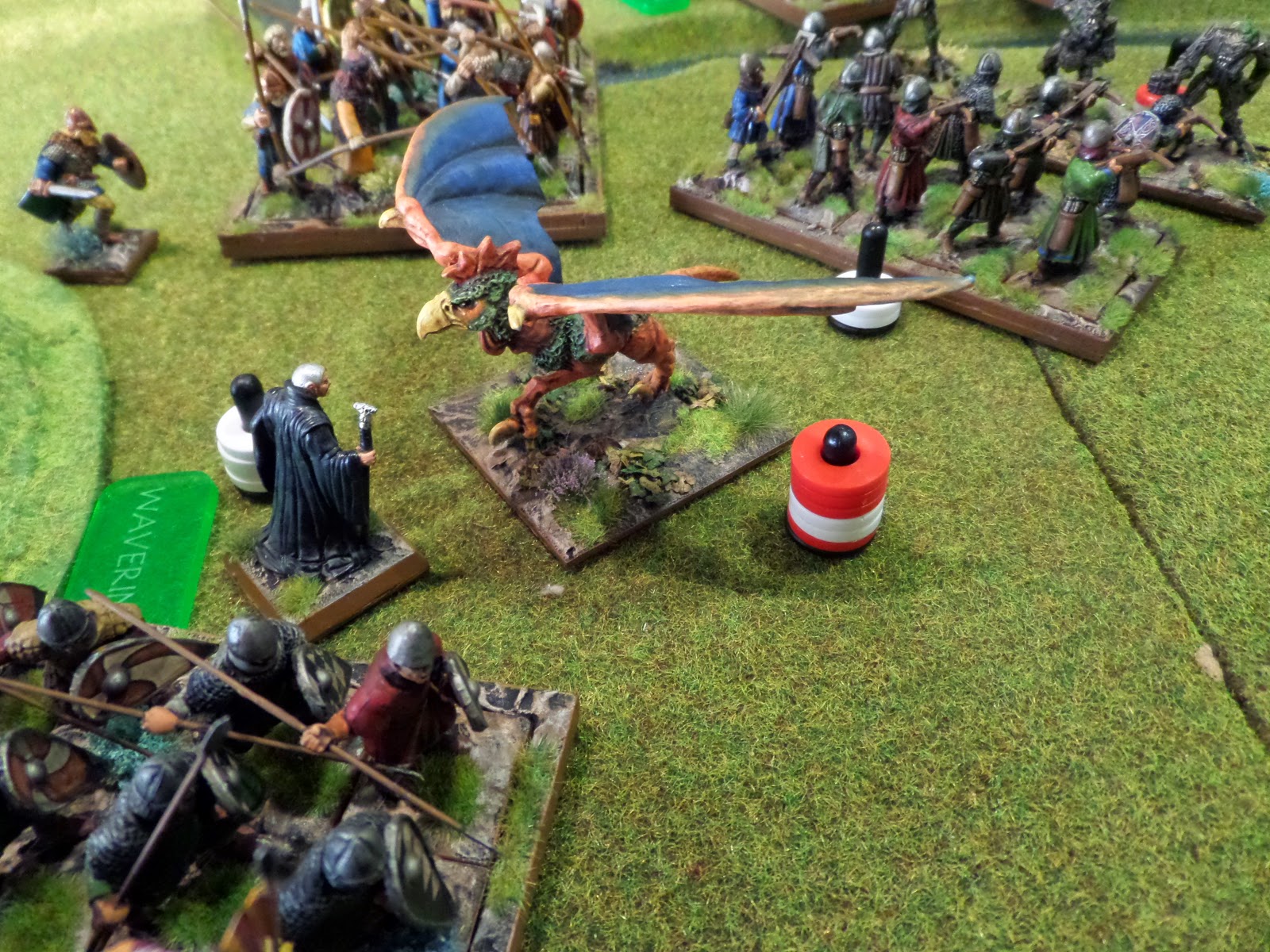