The Battle of Roundway Down at "Joy of Six"

Yesterday we ran the Battle of Roundway Down demonstration game at the "Joy of Six" show.

I had originally booked in to the show 2020 to run my Blücher Vyazma game, but since Covid happened that was cancelled. With my 1812 armies re-organised for my 1813 campaign, a different game would be needed, so I've been spending the last couple of months preparing my first English Civil War game, with Roundway Down, 13th July 1643 as the chosen battle and Liber Militum : Tercios as the rules being used.

I'll not go into the detail of what happened at the real battle, the British Battles website gives an excellent description of that, but suffice to say, that yesterday the Royalist Troops did not have the massive success they had in 1643, but instead suffered a crushing defeat at the hands of the Roundheads. This was blamed on bad dice rolling, of course, but also a bit of unfortunate general-ship that lead to the death of the Royalist commander.

Anyway, we had a lot of interest from the public at the show and had a great day. 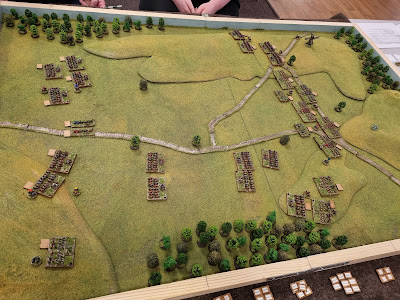 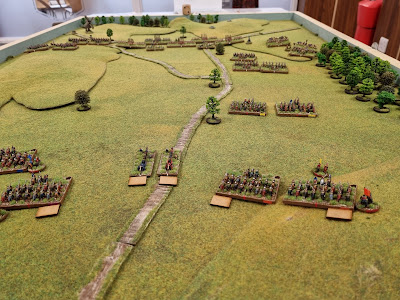 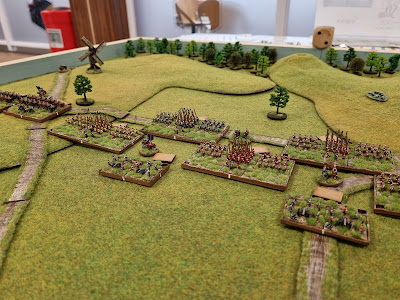 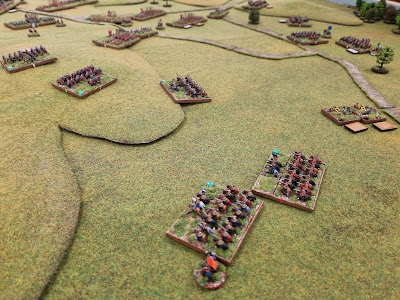 The terrain was based off the real-life contours as found on modern Ordnance Survey maps of the area, blown up to the right scale.

Hills were cut out from these following the contour lines; 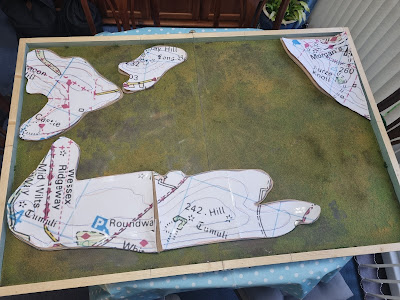 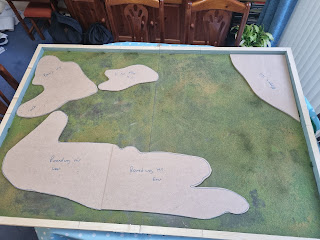 and contours applied with 5mm thick expanded polystyrene floor insulation, before being covered with Sculptamold, plaster, paint and static grass. 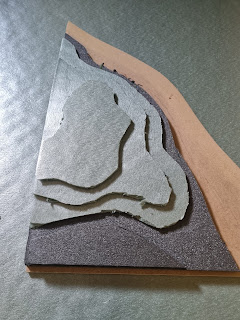