Over on the Mantic Madness Facebook page there is a month challenge. At the start of each month members of the group pledge to paint any number of models they choose. As long as the models are going to be used in a Mantic game they can be anything. At the end of the month they must have posted photos of the painted models. If they have they are declared an Oathkeeper, if not they are declared an Oathbreaker.

This month I've been painting 9 Mantic Ogres. As with previous months I was careful to not bite off more than I could manage, but I was quite amazed to get these done as quickly as I have. There seemed to be so much detail. But as usual once I've broken the back of a paint job the remainder flows very quickly to completion.

The Ogres will be used in my Kings of Men army for Kings of War.

Here are a few photos: 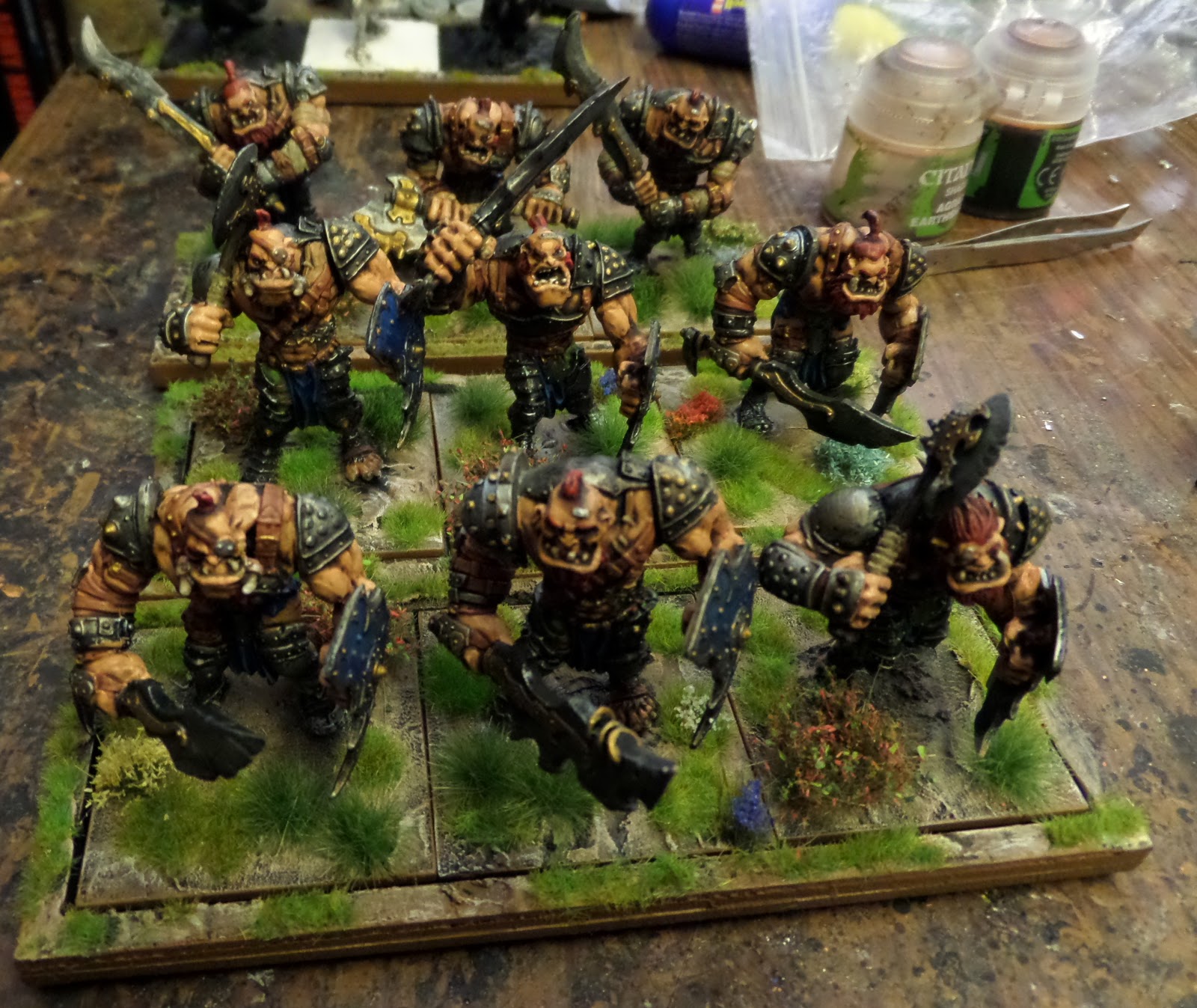 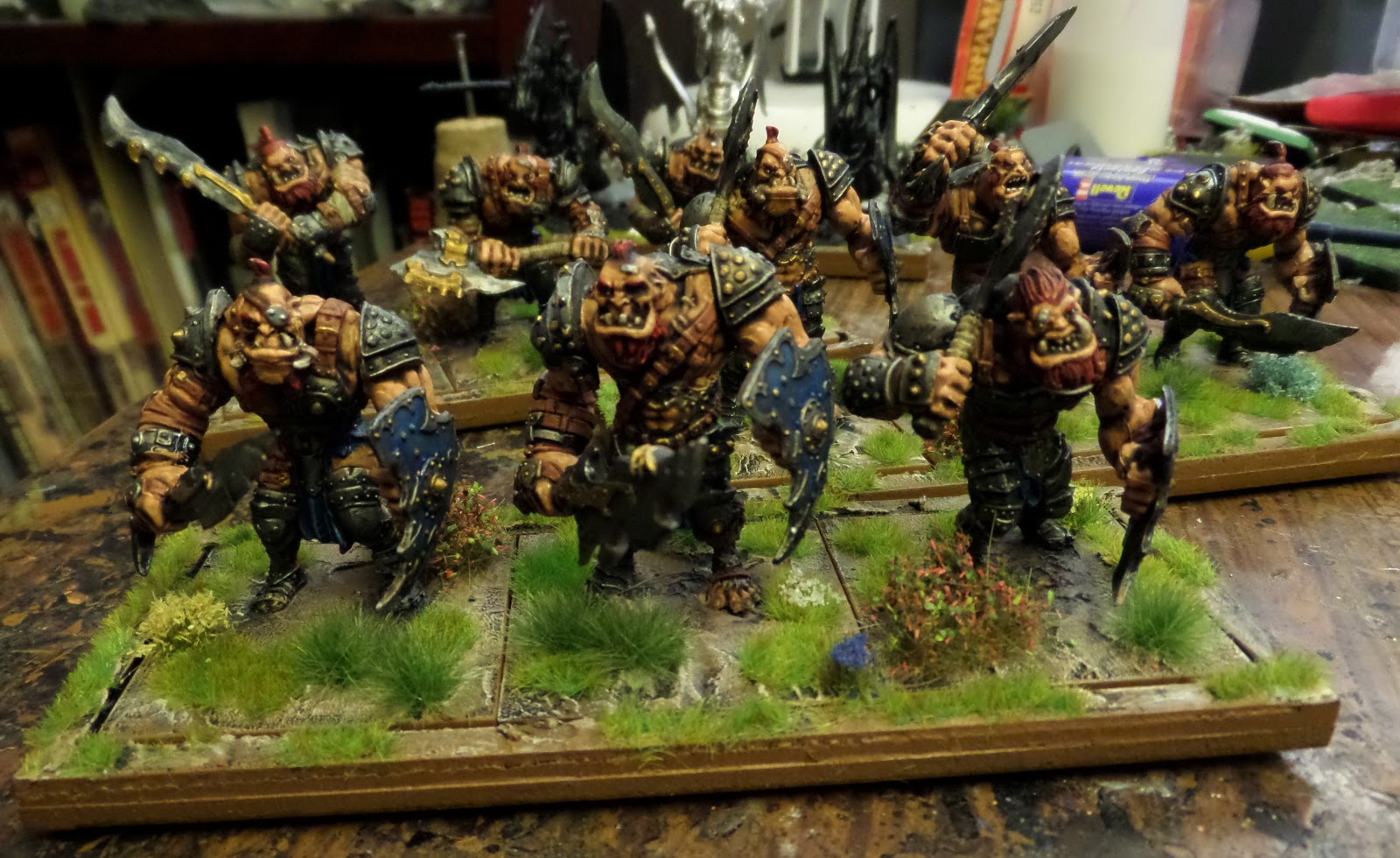 On my bench next are a few more items for my Dark Ages/Norman/Kings of Men army.

First off this rather familiar looking wizard... Well familiar to those who know 80s films about King Arthur anyway.

Then there's a bit of artillery with this bargain onager from Warbases... 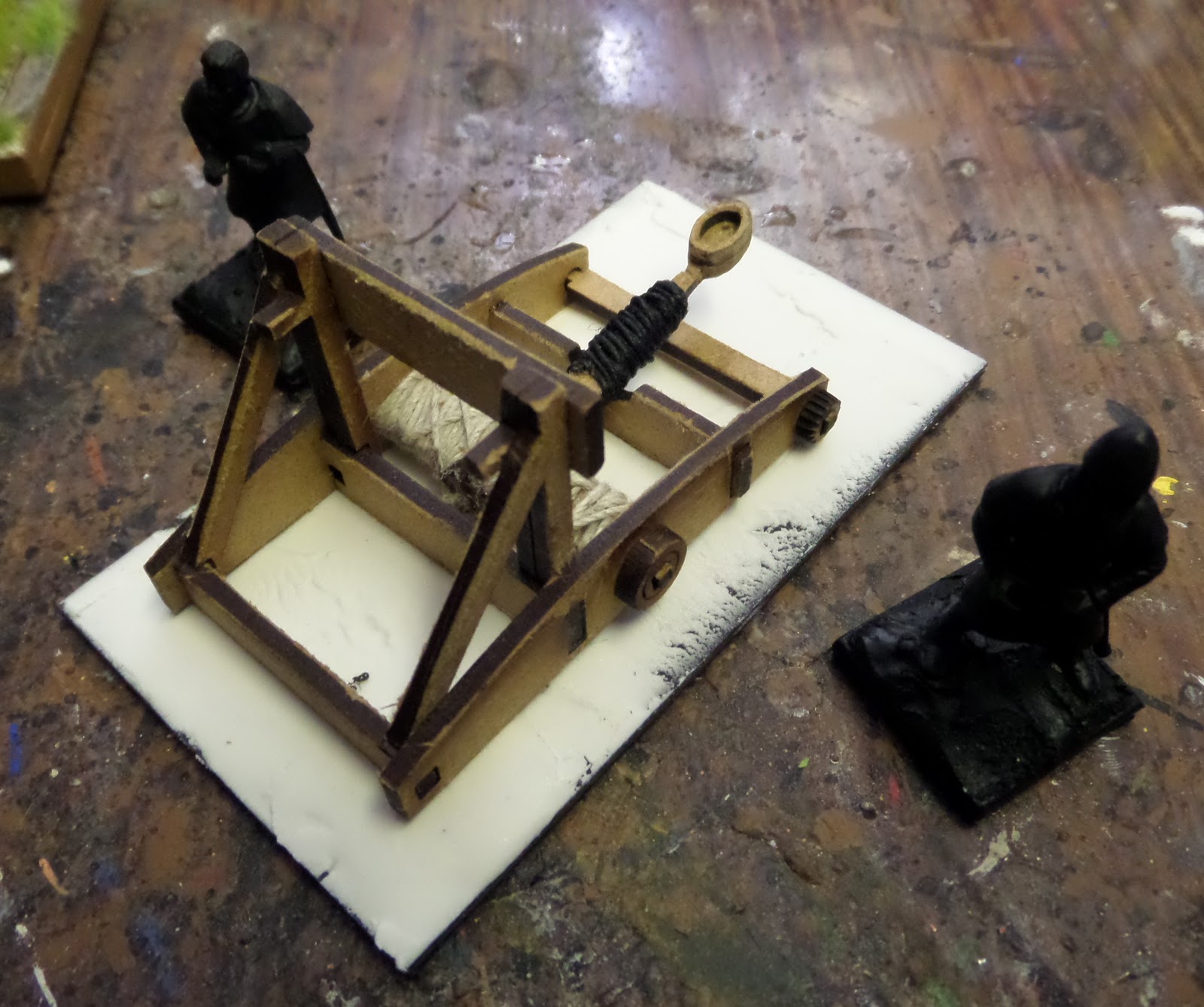 Finally a hint as to what my next KoW army might be... 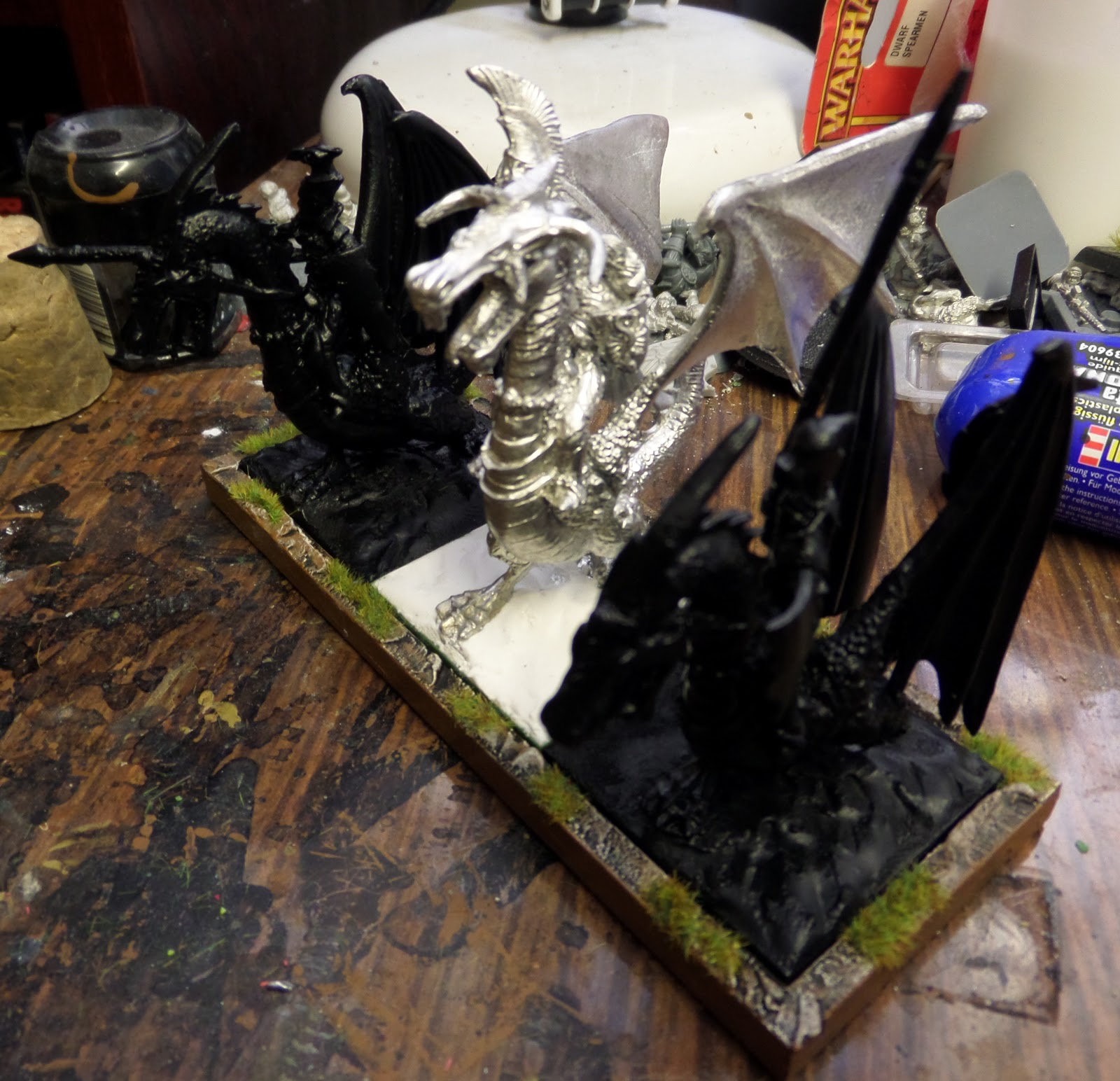