Today we played the "Son Bridge", Flames of War game that we've had planned for a few weeks now.

The US troops started dug in around the Son Bridge, The paratroopers were on the north side of the river and the Glider Troops on the south side. They faced off against a German force of the 107th Panzer Brigade, consisting mainly of Panthers. 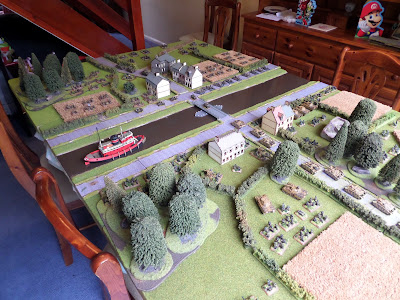 Here is the now complete Elf Army in all it's glory. I have just 2 models left to paint, but they will have to wait as I'm now on to other projects. 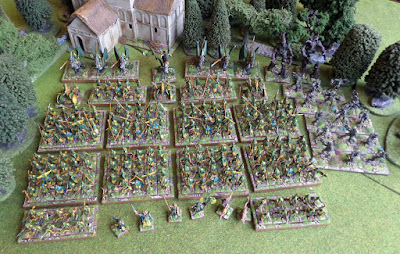 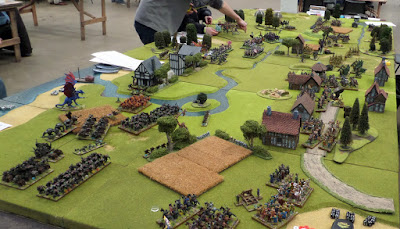 Read more »
Posted by Richard Heath at 23:38 No comments: